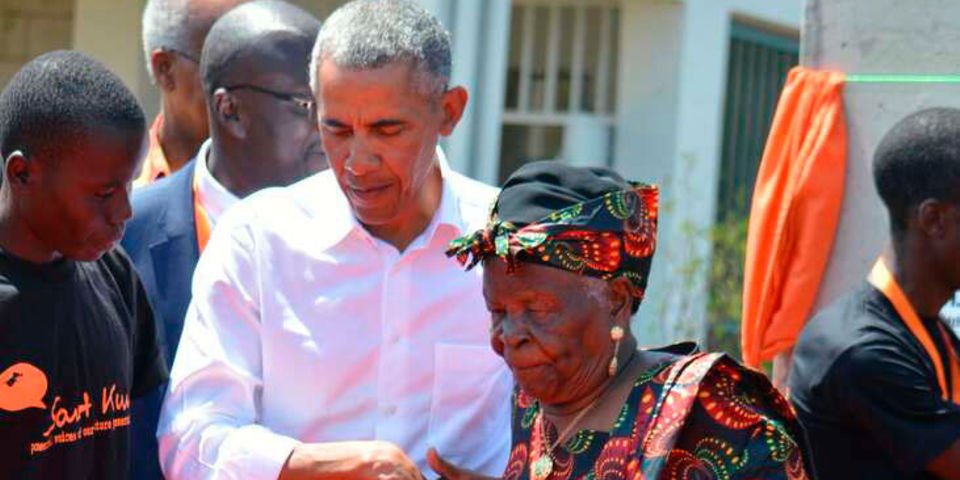 The Kenyan grandmother of former US President Barack Obama has died at the age of 99.

Her daughter, Marsat Obama confirmed her death, saying she had been admitted to the hospital over the weekend.

Marsat Obama was quoted by local news outlet Daily Nation as saying that Mama Sarah “was diagnosed with stroke in September last year and had blood sugar related problems.”

Sarah Obama was fondly referred to as Granny Sarah by former president Obama.

Mrs. Obama defended President Obama during the US elections when he faced accusations of being a Muslim and not born in the US.

Kenya’s President Uhuru Kenyatta has condoled the Obama family saying “The passing away of Mama Sarah is a big blow to our nation.

We’ve lost a strong, virtuous woman, a matriarch who held together the Obama family and was an icon of family values.”

Kenyatta said Mama Sarah Obama will be remembered by many for her philanthropic work, especially in her Nyang’oma-Kogelo home in Siaya County where she initiated several community development projects.

“The passing away of Mama Sarah is a big blow to our nation🇰🇪. We’ve lost a strong, virtuous woman. A matriarch who held together the Obama family and was an icon of family values,” ~President Uhuru Kenyatta

There have been other tributes from leading Kenyan politicians including former Prime minister, Raila Odinga as well.

He said “she became a symbol of the Resilience and Confidence of the African woman with a unique capacity to face the challenges of life.

She utilized her grandson President Barack Obama’s rise to promote the education of girls and fight social ills through her Foundation.”

In the passing of Mama Sarah Obama, we have lost a matriarch who lived ahead of her time. She single-handedly kept the family going long after the husband departed. pic.twitter.com/v2AxeNKw6N

Her family is making arrangements to have her buried at her Kogelo home on Tuesday. 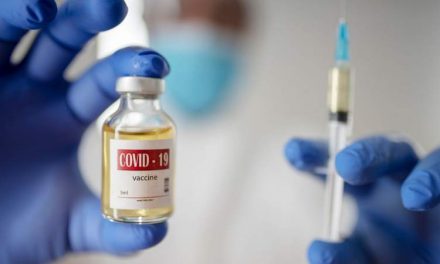 EU will not share Covid-19 vaccines with poorer countries