No closer to knowing anything about UFOs 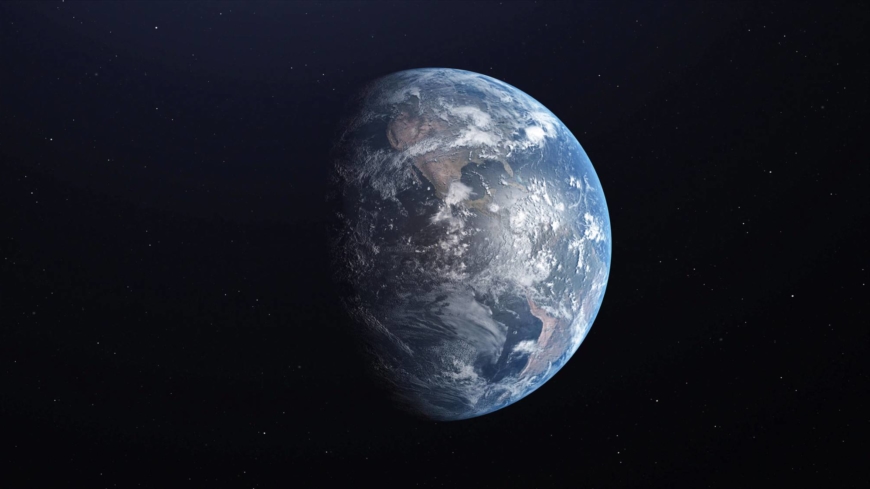 Good magicians use misdirection, inviting the audience to look one place while the “magic” is being done right in front of their eyes. I can’t help but associate such sleight of hand with the recently released report by the U.S. Office of the Director of National Intelligence (ODNI) into unidentified aerial phenomena.

After a year of study, the U.S. intelligence community has concluded that there just isn’t enough evidence to make any judgments about unidentified aerial phenomena (UAP), the term we are now supposed to use instead of unidentified flying objects (UFOs). Now you see ’em, now you don’t. It makes me think of Keyser Soze from “The Usual Suspects,” who explained that “the greatest trick the devil ever pulled was convincing the world he did not exist.”

Despite examining 144 reports of UAPs between 2004 and 2021, the Unidentified Aerial Phenomena Task Force concluded that “the limited amount of high quality reporting … hampers our ability to draw firm conclusions about the nature or intent of UAP.”

Instead, the report offered five possible explanations. The first is airborne clutter such as birds, balloons or recreational unmanned aerial vehicles. In fact, the investigators were able to attribute one incident “with high confidence” as clutter — a deflating balloon.

The second is natural atmospheric phenomena such as ice crystals, moisture or thermal fluctuations that could affect infrared or radar systems. This may sound like a stretch, but experts believe that the movements of some UAPs might be tricks of light or water.

A third explanation is U.S. government or industry development programs — secret projects — that have been concealed from the public, including pilots. There is a history of this. During the Cold War, the U.S. let the public’s imagination run wild to cover up programs it was developing to surveil the Soviet Union. A subsequent CIA review of test flights of U.S. reconnaissance aircraft found that about half of UFO sightings at that time were attributable to those top-secret programs. (But just half!)

The fourth possible explanation blames “foreign adversary systems,” or aircraft with new or novel technology. The report identified 18 cases of “unusual” patterns of movement or flight characteristics, such as rapid acceleration or the absence of observable propulsion systems. This keeps national security professionals up at night. They fear that the sightings could be signs that a country like Russia or China is much more advanced than expected in, say, its hypersonic technology. This concern is backstopped by the fact that many sightings occur at military training or testing grounds. Of course, that is where most sensors are and sensitivity to intrusions is highest.

The final category of explanations is “other.” The report notes that “we may require additional scientific knowledge to successfully collect on, analyze, or characterize some of them.” It adds that the UAPTF “intends to focus additional analysis on the small number of cases where a UAP appeared to display unusual flight characteristics or signature management.”

Color me skeptical about the entire exercise. If this is no big deal, then how come there is an Unidentified Aerial Phenomena Task Force (UAPTF) in the first place? And don’t say it’s because legislation passed last year by Congress mandated its establishment. That’s too convenient.

Second, the online report was supplemented by a classified annex and a special briefing for legislators. According to anonymous sources, lawmakers “were given little information beyond what’s publicly available.” That, too, is awfully convenient.

Then there’s the notion that the sensors are too blame. The report notes that sensors on U.S. military platforms are designed for special missions and “are not generally suited for identifying UAP.” In addition, “some UAP may be attributable to sensor anomalies.”

Experts concur in general, acknowledging limits in cameras’ optics and tracking systems. The positioning of a sensor or a camera can affect how it reports data. Move the camera angle and an aircraft’s inexplicable maneuvers can be easily explained. If you ask me, it’s a poor workman who blames his tools.

The Defense Department will follow up the ODNI report by developing a new strategy for collecting, tracking and analyzing information on UAP sightings. The body responsible for that program will also provide recommendations on ways to secure military test and training areas.

Part of the reason for the lack of data is that the military had no standardized reporting mechanism until the U.S. Navy set one up in 2019. The U.S. Air Force initiated its own reporting effort last year. Japan’s Self-Defense Forces developed their own protocol for reporting sightings last year too. Experts and officials fault “cultural stigma” surrounding UFO sightings; pilots who acknowledged such incidents were often ignored, ridiculed or worse. The shift away from the use of the term UFO to UAP is part of the effort to lessen the sting and encourage more reporting.

If the ODNI intended to leech all the excitement from the topic with its report, it probably didn’t succeed. It came close. Its dry analysis and conclusions, all contained in a short, readable report with no surprises, will encourage a “ho hum” among much of the public. True believers, on the other hand, won’t be deterred. They will cling to shreds of evidence that confirm their certainty that the truth is out there. They take solace and encouragement from the sheer scale of the universe, with its billions upon billions of solar systems, with billions and billions of stars, and billions and billions of planets and… you get the picture. (Look up the Drake equation if you want to crunch the numbers. Good luck!)

Another theory suggests that it’s a big empty universe out there. The “Great Filter” argues that intelligent life invariably destroys itself or is eliminated by some natural catastrophe. Nuclear weapons, lab-engineered pathogens, climate change and most TV programs backstop the credibility of this thinking.

Look at it another way: Would a truly advanced civilization, capable of mastering intergalactic travel, show up unannounced without studying our planet? And if they took the time to take the measure of our society, do you think they would still make a stop? Maybe those UAPs were probes after all, and after digesting the data, they decided that they had seen enough. That certainly makes sense to me — and guarantees that this controversy will continue, no matter what the evidence suggests.

Brad Glosserman is deputy director of and visiting professor at the Center for Rule Making Strategies at Tama University as well as senior adviser (nonresident) at Pacific Forum. He is the author of “Peak Japan: The End of Great Ambitions” (Georgetown University Press, 2019). 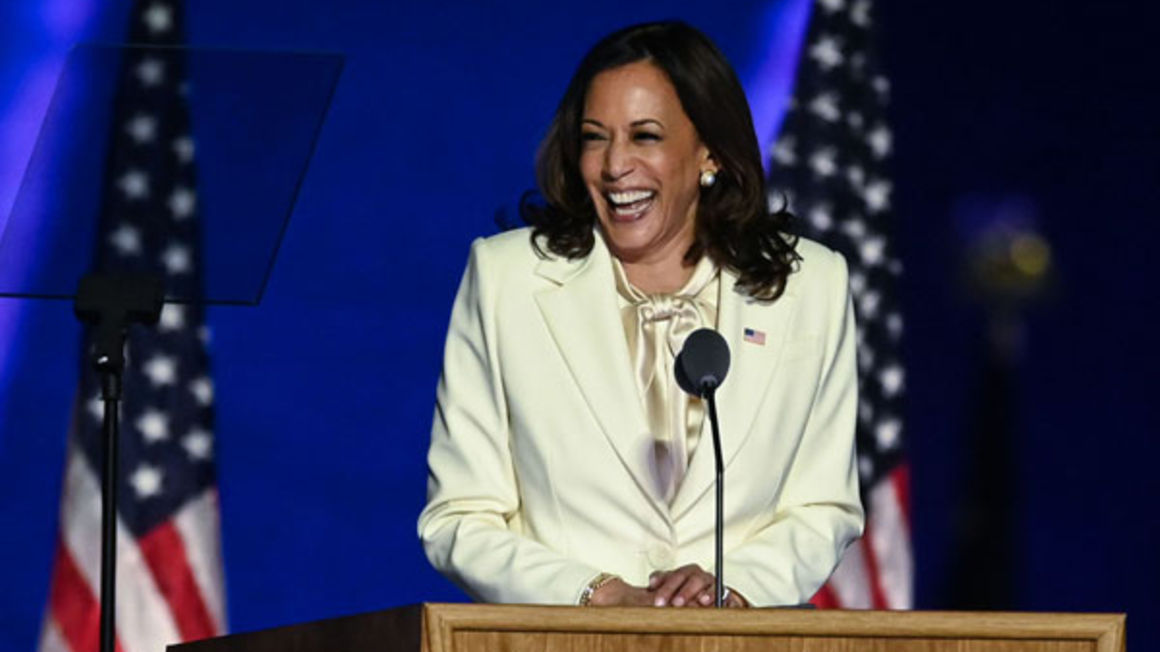