Niger’s President Mahamadou Issoufou has won the 2020 edition of the Ibrahim prize for African leadership.

Issoufou was announced as winner of the $5m prize on Monday for his leadership qualities in transforming Niger.

Mahamadou Issoufou has served two five-year terms as president from 2011 to 2020.

He announced his decision to step down after the two five-year terms, a move that has hailed by many and considered significant in promoting democracy in the West African nation.

Issoufou had said that “Handing over power in 2021 to a democratically elected successor… will be my greatest achievement.”

He is set to be succeeded by former interior minister, Mohamed Bazoum, who won the presidential election last month.

The Mo Ibrahim prize committee praised the Nigerien president’s leadership after inheriting one of the world’s poorest economies.

Festus Mogae, Chair of the Prize Committee said “In the face of the most severe political and economic issues, including violent extremism and increasing desertification, President Mahamadou Issoufou has led his people on a path of progress.”

“Today, the number of Nigeriens living below the poverty line has fallen to 40%, from 48% a decade ago. While challenges remain, Issoufou has kept his promises to the Nigerien people and paved the way for a better future,” he added.

Issoufou tweeted that the prize honours all Nigerien people, saying he considers “this award an encouragement to continue to think and act in such a way that promotes democratic values and good governance, not only in Niger, but in Africa and around the world.”

I consider this award an encouragement to continue to think and act in such a way that promotes democratic values and good governance, not only in #Niger, but in Africa and around the world. #MIFPrize
2/2

President Nelson Mandela was made the inaugural Honorary Laureate in 2007.

During his ten years as President, Niger has made progress in multiple areas, including improving in all four subcategories of Human Development.

At the end of the decade, Niger ranked 28 out of 54 countries in the IIAG. It is among the ten most improved African countries in strengthening socioeconomic opportunities for women.

The Ibrahim Prize is a US$5 million award paid over ten years. It ensures that the African continent continues to benefit from the experience and wisdom of exceptional leaders once they have left national office, by enabling them to continue their invaluable work in other civic roles on the continent.

The candidates for the Ibrahim Prize are all former African Executive Heads of State or Government who have left office during the last three calendar years, having been democratically elected and served their constitutionally mandated term.

Governance progress in Africa has slowed in recent years 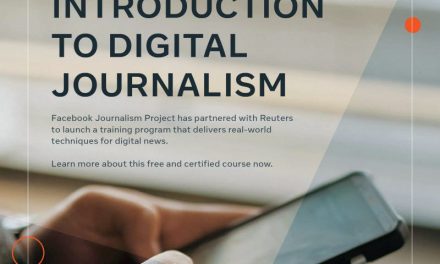 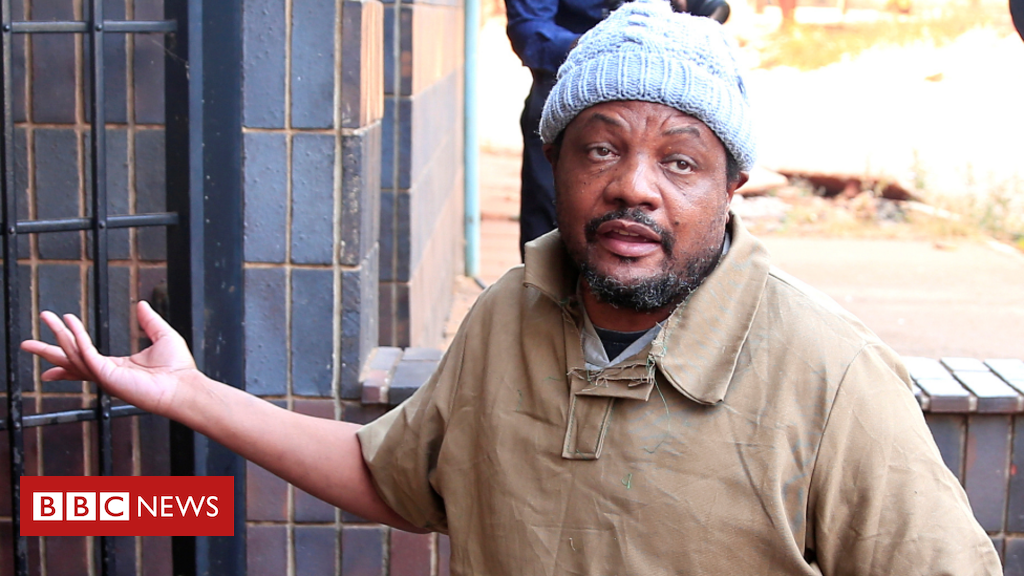 Zimbabwe journalist: 'I was jailed for a month for exposing corruption'

Africa: Putting Women’s Voices At the Centre – a Comprehensive Report On the State of Gender Equality in Africa

Africa: Paving the Way – Towards a Fully Connected Africa