Zainab Booth died on Thursday after a brief illness.

Zainab is popular in the Hausa movie industry for the motherly roles she plays in movies.

The actress died on Thursday after a brief illness.

According to Ali Nuhu who announced the death of the actress on his Instagram page, she will be buried on Friday in Kano.

“With the deepest heart, I announced the demised of Hajiya Zainab Booth. The Jana’iza prayers will hold on Friday at her residence, opposite Premiere Hospital in the morning,” Ali Nuhu wrote.

In memory of the late actress, many Kannywood actors and actresses shared her picture on their social media pages.

Her nephew, Ramadan Booth, also prayed for Allah’s mercy on his late aunty.

In an interview, with PREMIUM TIMES in 2020, Maryam said that her mother was her pride and inspiration in the movie industry.

“I grew up seeing my mother acting and I quickly and quietly followed suit,” Maryam said.

Maryam was the lead actress in the film (Gani Ga Ka) and also featured in the movie (Sons of the Caliphate). 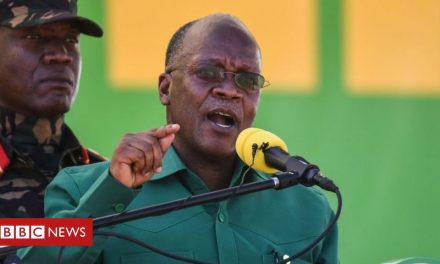 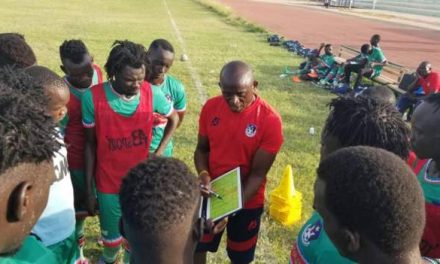 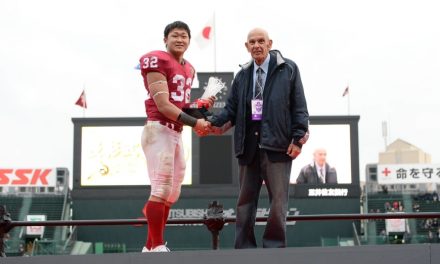