The inaugural flight to Port Harcourt, according to Head, Corporate Communications for the airline, Achilleus-Chud Uchegbu, was expected to depart the Murtala Mohammed Airport terminal two (MM2) in Ikeja, Lagos at 1.30pm.

United Nigeria would also operate regular flights from Port Harcourt to Lagos every day at 6:00pm.

“The above will remain a regular schedule of United Nigeria Airlines on the Port Harcourt route”, he said.

The Chief Operating officer (COO) of the airline, Osita Okonkwo said its operations, customer service and destinations have been organised to ensure excellence.

“We are also trying to cope with them and being open with our passengers, our customers, our suppliers, our vendors for them to know where we are coming from and how we intend to cope,” he added. 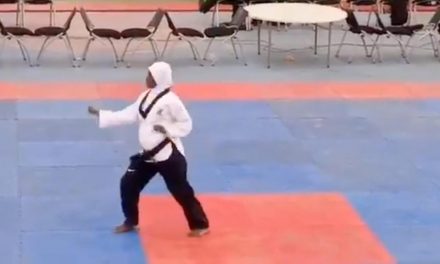 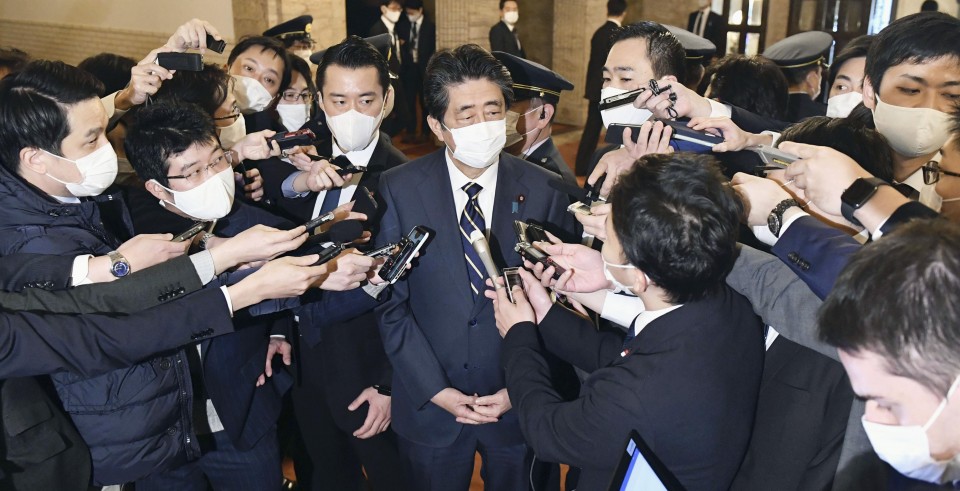 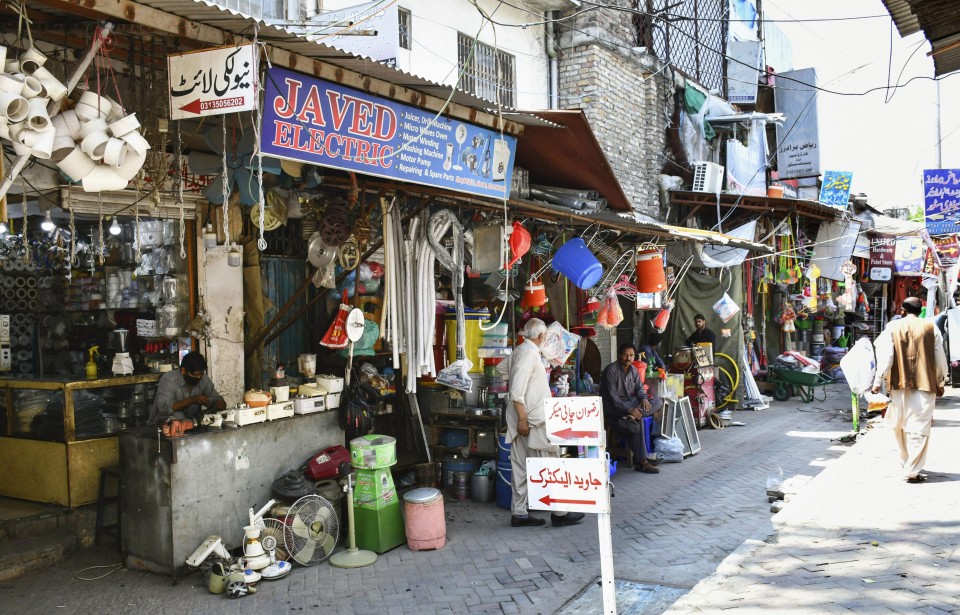 Pakistan not to close businesses despite COVID-19 resurgence