The first batch of Team Nigeria is scheduled to leave for Tokyo on Tuesday.

The first batch of the Team Nigeria contingent for the Tokyo 2020 Olympics will depart on Tuesday from Abuja.

The Director, Federation of Elites Athletes Department (FEAD), Federal Ministry of Youth and Sports Development, Simeon Ebhojiaye, said this in a statement on Monday in Abuja.

He said the team members would depart through the Nnamdi Azikiwe International Airport by Ethiopian Airline.

They include the Canoeing team-Ayomide Bello and her coach Ebenezer Ukwunna, Esther Toko and her coach Regina Enofe of the Rowing event alongside Secretary-General Olubunmi Oluode.

He said also in the team is the Special Adviser on Sports to the Minister of Youth and Sports Development, Mary Onyali, as well as the medical crew of Samuel Ogbondeminu, Okoh Joseph, Abdulsalam Shuaibu and Ekundayo Ogunkunle.

NAN reports that an advance team of the Ministry of Youth and Sports Development officials on Monday departed via the Murtala Mohammed International Airport, Lagos.

The second batch will depart on July 13.

Nigeria will be competing in nine sports at the rescheduled Tokyo Olympics scheduled from July 23 to August 8. 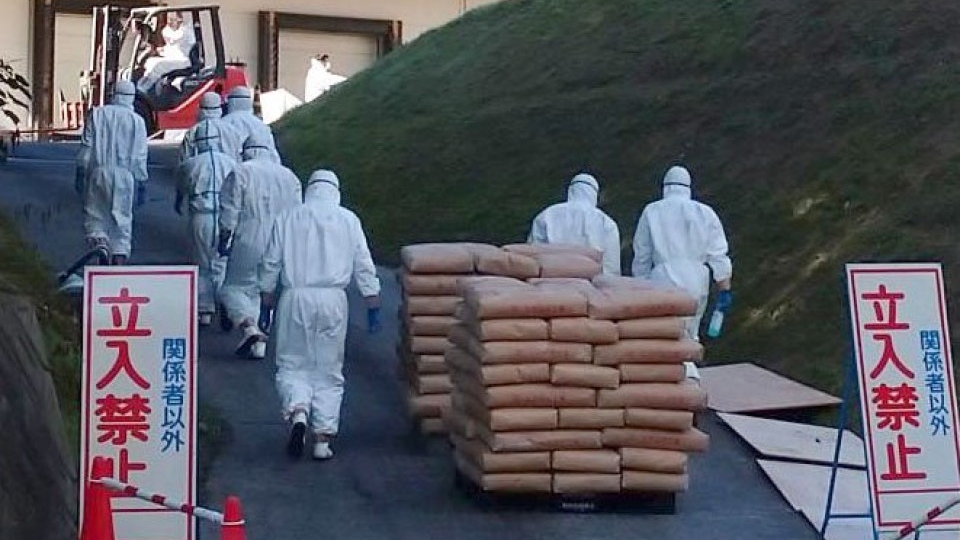 Culling of 330,000 chickens begins in Japan after avian flu confirmed