The 23-year-old Nigerian-born Bahraini was found guilty of article 2.4 of the IAAF anti-doping rules

World 400m champion Salwa Eid Naser will not be competing at the Olympic Games billed to commence in Tokyo, Japan on July

But unlike some other big names that would be missing due to varying reasons, Naser will be missing in action after being handed a two-year ban following an issue of missed drug tests between March 2019 and January 2020.

Naser had been cleared of whereabouts failures by a disciplinary tribunal last October but the Court of Arbitration for Sport upheld appeals made by World Athletics and the World Anti-Doping Agency, which was contesting the decision.

The CAS panel found the 23-year-old Nigerian-born Bahraini guilty of article 2.4 of the IAAF anti-doping rules, which relates to “any combination of three missed tests and/or filing failures”.

A CAS statement said: “Ms Salwa Eid Naser is sanctioned with a period of ineligibility of two years, commencing on 30 June 2021 with credit given for the period of provisional suspension already served between 4 June and 14 October 2020.

“All competitive results obtained by Ms Salwa Eid Naser from 25 November 2019 through to the date of notification of the CAS award shall be disqualified, with all of the resulting consequences, including forfeiture of any medals, titles, ranking points, and prize and appearance money.”

Naser, who won the world title in Doha in 48.14 seconds with the third-fastest time in history and the fastest in 34 years, insists she is not a cheat.

“I’ve never been a cheat. I will never be,” Naser said in June 2020. “I only missed three drug tests, which is normal. It happens. It can happen to anybody. I don’t want people to get confused in all this because I would never cheat.

“I would never take performance-enhancing drugs. I believe in talent, and I know I have the talent.”

Naser will not be stripped of her 2019 World title because she passed 19 drug tests from April to November 2019, according to the Athletics Integrity Unit, citing a CAS explanation that has not been published. 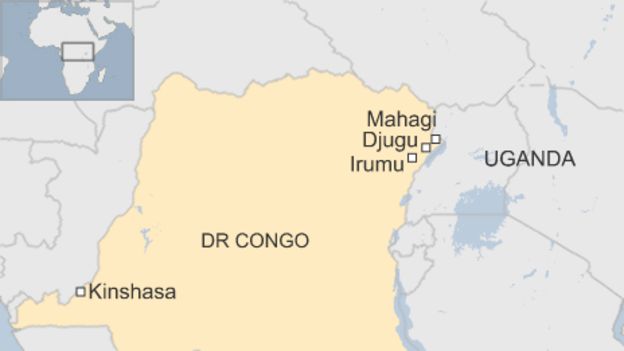