Stakeholders in the aviation industry have called on airlines to develop a collaborative system that will ensure that the interest of passengers is protected when they cancel or delay flights.

The objective of the collaboration is to enable a passenger to travel with any available flight to his destination as long as he has valid ticket from any of the domestic carriers.

Many industry players who spoke to THISDAY said such an initiative would have evolved many years ago, disclosing that airlines in many countries of the world have adopted the system to protect air travellers and also help themselves by not putting their operations under severe strain.

This, they said, would enable an airline to still airlift its passengers even when its aircraft is AOG (aircraft on ground) due to technical hitches or any other problem, which are the major reasons why flights are delayed or cancelled in Nigeria.

Such passenger protection agreement will provide settlement platform, possibly supervised by the Nigerian Civil Aviation Authority (NCAA), where the airlines will share revenue according to given guidelines, including whether base or average fares would be used for such tickets, they said.

The Managing Director and CEO of Aero Contractors, Captain Abdullahi Mahmoud, told THISDAY that such cooperation would ensure that passengers’ interest was protected.

He lamented the lack of cooperation among Nigerian carriers, saying this has adversely affected their operation. According to him, if they have been working together they would have been reaping the benefits of such cooperation, which include providing alternative choice of flights to their passengers.

“I have said it severally that one of the biggest challenges that airlines in Nigeria have is that they find it very, very difficult to come together. There is dirty professional politics that is being played, which is very, very unfair. And it is so disappointing because when an airline is having problem another airline will feel happy about it.

The Chief Executive Officer of Mainstream Cargo Limited, Seyi Adewale, told THISDAY that it would be a pleasant experience to witness collaboration among airlines operating within the country.

He explained: “Indeed, it typifies a maturing system. If codeshare agreements are made, then passengers can have the ease of convenience in ticket purchase without the need to search for multiple airline schedules or particular ticket sales point.

“If interline agreements are available, then a passenger does not have to be limited to a particular carrier, which schedules a particular (long distance) location.

“For example, a passenger going from Lagos to Maiduguri can buy ticket from Air Peace and the arrangement could be first flight LOS-ABV on Air Peace and second flight ABV-MAI on Azman, each operating from its area of comparative advantage or vantage point.

“These arrangements also have good handshake for smooth and seamless airport transfers. Another backend benefit to the passenger is that downtime and rescheduling will reduce because an airline can also fill in for the other airline in operational or technical difficulties.

In fact, an airline can support the other in the area of technical support, equipment or spare part leasing etc, since they now have a joint or complimentary focus and interest. This should be our aviation industry in the immediate future.”

In his contribution, industry security expert and secretary of Aviation Round Table (ART), Group Captain John Ojikutu (retd) said airlines should find a meeting point and evolve ways to protect their passengers.

“If they cannot merge as has been suggested and advised for corporate governance, they should be considerate to find a ‘meeting point’ for passengers’ protection and comfort in flight connectivity.

“Such cooperation among airlines will reduce unnecessary delays and cancellations except those that are caused by or for safety and technical reasons,” Ojikutu said. 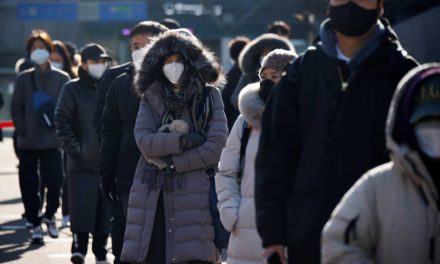 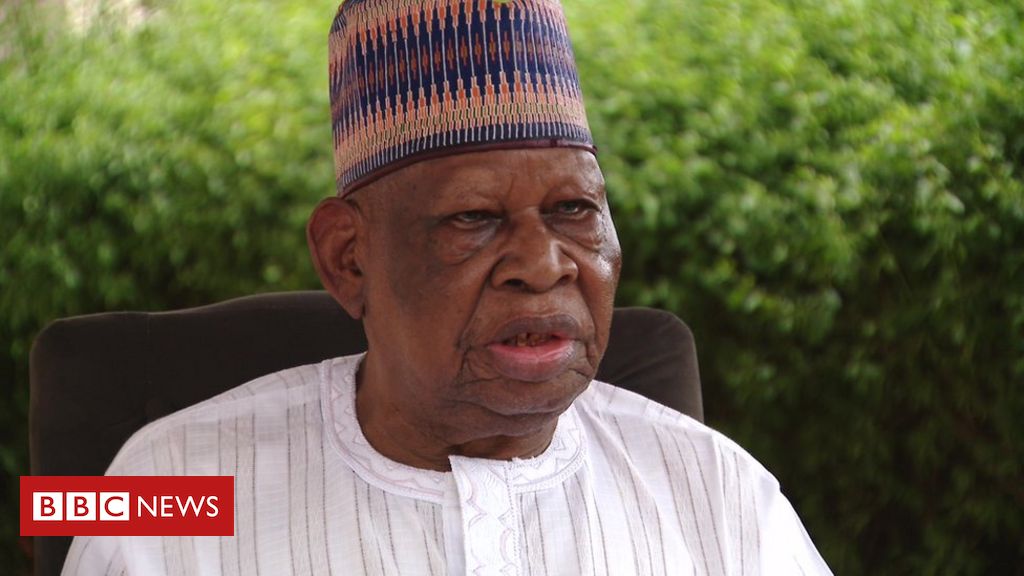