There were lots of sunshine, windy evenings, spectacular atmosphere, and epic finals of the 2020 Kaduna International Polo Tournament that reaffirmed EL-Amin’s invincibility as Georgian Cup kings. It was a fitting silver Jubilee anniversary celebration for the all-time champions.

Unlike other Kaduna tournaments, this last one was special in many ways. First, it was the first time that heralded the Guinness Book of Record recognition of Georgian Cup and First Bank as the longest run sport sponsorship in the world and the 101 edition of the prestigious event.

Secondly, the 2020 Kaduna polo extravaganza provided a platform for EL-Amin to book their recognition by the global institution, the Guinness Book of Record as the first Nigerian team to ever win one of the oldest polo trophies a record 15 times.

It was on this very ground that they achieved their high-goal status, earning their first Georgian title in 1999. Ironically, it was at the same legendary Murtala Square in Kaduna that they lost their treasured crown thrice to Abuja Rubicon.

That accounts for their only defeats in 11 years of high-goal polo campaign, before sweeping past Jos Malcomines and defeating title holders Rubicon 7-6 in a tense final, to reaffirm their supremacy as kings of Nigerian polo.

“Winning the Georgian Trophy on our Silver Jubilee anniversary means everything to me. I feel like it’s my first win,” team patron and defender, Mohammed Babangida, declared after that victory.

“We are happy we participated in the tournament, we are happier we won back the Georgian Cup for the 15th time which is the longest winning run by any team in the history of the Georgian Cup series,” he added in a chat recently.

“Interestingly, the team has been together for 25 years now with the same players, myself, Ibrahim Mohammed and Bello Buba. We have contested for the Georgian Cup 20 times and having won it 15 times, EL-Amin remains the only team to have now won all high goal cups across the country.”

Founded in 1995, that, in truth, doesn’t confer the club with a long history yet. But their trailblazing achievements, as the kings of the noble game, has been nothing but phenomenal.

Today, thanks to their self-belief and consistency, Babangida and his Big Boys are proud winners in top polo laurels within and outside the country, with multiple victories in Nigeria’s high goal competitions.

Notably the IBB Cup, Majekodunmi Cup , Emir of Katsina Cup, Nigerian Cup, General Hassan Cup among other medium, and intermediate titles, many of which they have won on multiple occasions.

“When we started, the first four years were tough. We were trying to get a strong team, good horses and good support base, so we sat back and reassessed the whole situation.” “This was the period between 1995 and 1998,” Team Patron, Mohammed Babangida pointed out.

In 2009, the EL -Amin team, with Bello Buba, Aminu Abubakar Alhaji, Ibrahim Mohammed and their Patron, Babangida, participated in the Al-Habtoor Cup Challenge in Dubai. The team also remains the first and the only African team to play in the prestigious Dubai Gold Cup series.

But the game of kings and victories are not the only passion that EL-Amin is known for, as the polo organization is also making a name for itself in the area of philanthropy.

For Mohammed, real sporting success is about affecting the lives of people positively, and EL- Amin Foundation is already a leading name in giving back to society.

Earlier this year, the foundation was one of the first private organizations to support the ongoing fight against Covid-19 Pandemic, in the well acknowledged donation of a well-equipped Isolation Centre in Minna.

“For me, success is about impacting the life of others positively and that’s why we created the foundation. If I could better the life of one person, I have achieved a lot,” he added.

He continued, “as we are all aware that sports can help in bridging the cultural, ethnic, religious and political divides, promote tolerance, peace; create jobs and advocate a healthy lifestyle, I want to touch the lives of the less privileged through sport,” concludes Mohammed.

Nigeria: Lewandowski Is FIFA’s Player of the Year 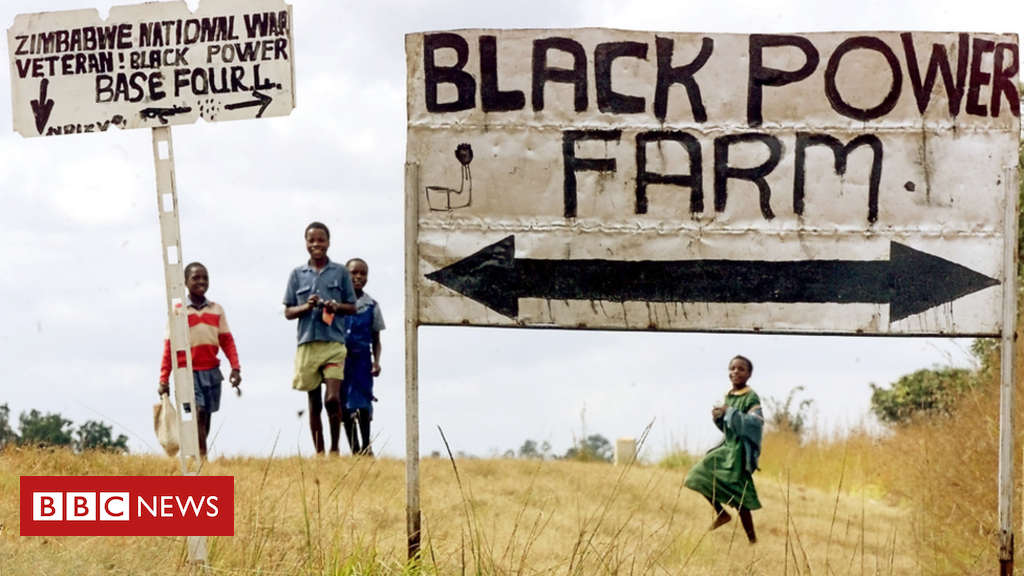 Is Zimbabwe extending an olive branch to its white farmers? 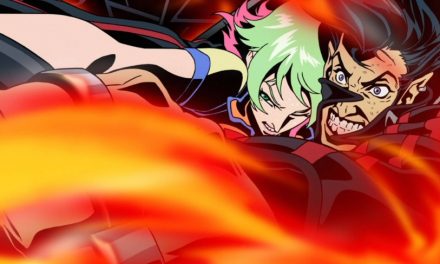 Race back to anime’s halcyon days with ‘Redline’