Pere has emerged as the third head of house in the Big Brother Naija ‘Shine Ya Eye’ Season 6, and he is immuned from tonight’s nomination process.

Recall that Pere was one of the wildcards brought in by Big Brother and this gave him an exclusive nomination power alongside Maria.

In his diary session last week, he had mentioned that he was scared of the incoming week as he suspects that the housemates will not hesitate to nominate him for eviction as a result of the wildcards situation.

During the game of luck, each housemate was given 60 seconds to finish the course of the Head of House game, where they have to throw a dice and start the game once the dice reveals number 6.

The aim of this game of luck is to get the farthest within the time limit.

With this new position, Pere is free from eviction, gets to stay in the Head of House lounge, and choose a deputy to assist him in his role. 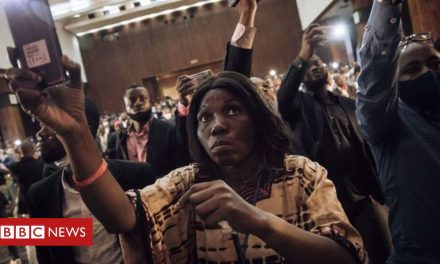 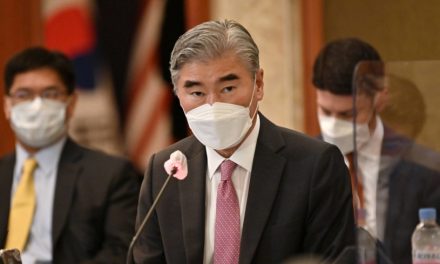