Katsina United became the 15th club to register an away win in the current NPFL season.

The Nigeria Professional Football League (NPFL) matchday 30 games were played across various match venues on Wednesday, with two games to hold on Thursday.

Katsina United recorded an away win in Kaduna after defeating Jigawa Golden star 1-0 at the Ahmed Bello Stadium. Joseph Atule’s lone goal in the 32nd minute gave the Changi Boys the victory as they recorded the only away win of matchday 30.

With the victory, Katsina United became the 15th club to register an away win this season. Abia Warriors, Ifeanyi Ubah, Wikki Tourists, Warri Wolves, and Adamawa United are the five teams yet to record an away win with eight matches left in the season.

In Lagos, MFM defeated Kano Pillars 2-1. Tosin Olubobola put the Lagos-based side ahead in the 17th minute and Adeyinka Najeem made it two in the 63rd minutes while Rabiu Ali scored the consolation from the penalty spot in the 89th minute.

Meanwhile, Akwa United will battle Nasarawa United in top of the table clash at the Godswill Akpabio Stadium, Uyo and Dakkada will host Kwara United in Uyo on Thursday.

Akwa United leads the standings with 53 points from 29 matches while Nasarawa United is 20th on the table with 22 points from 30 matches. 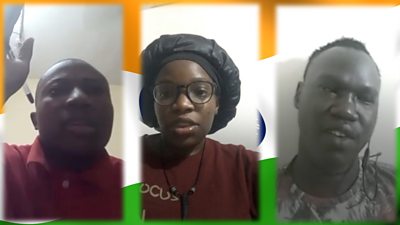