Nile University came out smoking on match day 5 as they continued their impressive display in the 2021 Total National Division One league.

Still unbeaten in the Savannah conference, the only University in the league defeated Safety Knights of Abuja by 74-57 points in the local derby.

Discovery again lost their game against OS Lions in the Atlantic Conference of the Total National Division league.

ABU lost to Yobe Warriors in a game that came down to the wires. It was the Warriors who held their ground to win 68-66pts.

On Thursday, Ebun Comets will hope to maintain their unbeaten run when they face Coal City Kings in the first game of the day.

Lagos Legends will be looking for another win against Edo Beads who have won three games out of four.

It will be recalled that 11 teams in the Savannah conference and 9 teams in the Atlantic Conference will be competing for four available slots in the Total sponsored National finals.

National finals of the Total Division One will take place from 7 to 12 July. 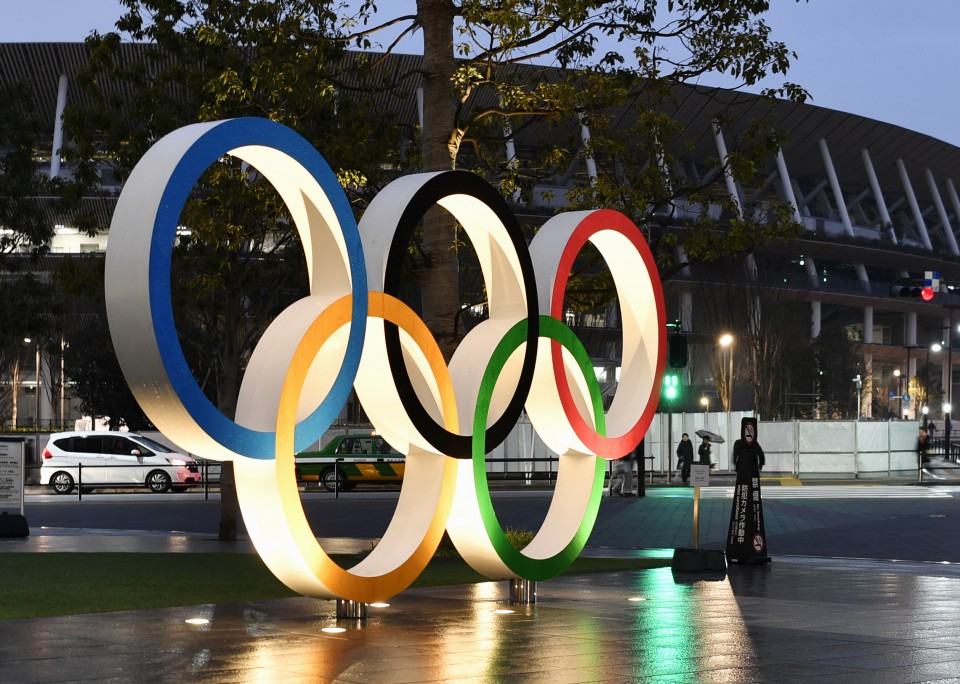