Nigeria: My Next Leap Will Be Marriage – Brume


Tokyo — Team Nigeria’s Tokyo Olympics Bronze medalist, Ese Brume may still be savouring the adulation and revelry of winning the first medal for her country at the Games, but she has set herself a target for the next Olympics.

The Paris 2024 Olympics may be far but many athletes have set their sights on it and have started serious training and planning at making podium appearances. Brume is one of those athletes even though she wants to achieve a matrimonial medal before leaping into yet another medal for Team Nigeria in Paris.

“This medal means everything to me. I don’t mind the colour. It’s a reward for hardwork and reward for trusting in God”, she said after she leapt 6.97 m.

But the next medal dear to her would be the “I do” medal. “My next plan is to settle down. I want to get married. That’s my next medal target. Thereafter, all other preparations follow for the Paris Games”, she said excitedly.

The 25-year-old Commonwealth and three-time African Champion had caused panic with her first jump where she recorded 6.97m which eventually fetched her a bronze medal. That jump catapulted her to the summit as others played catch-up.

Germany’s Malaika Mihambo won the event’s gold medal, having saved her best for the last, by snatching victory from Reese with a season best jump of 7.00m.

Reese, the 2012 gold medallist and four-time world champion, settled for Silver leaving Brume to settle for the bronze.

Come Paris 2024, with a blissful marriage wish granted, Brume may burst loose and leap into better glory for Team Nigeria. 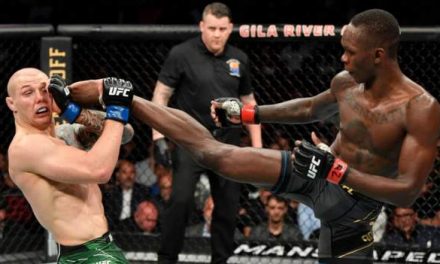