Mebine Ayibapreye Gabriella, a model from Bayelsa state, has beaten 12 other contestants to win the 2021 Beauty of Africa International pageant (Baip) Nigeria Finals.

The grand finale for the 14th edition of one of Nigeria’s most prestigious Pageants was held on Friday, 11th June 2021 at the Dr Gabriel Okara Cultural Centre, Yenagoa, Bayelsa State.

The pageant which has the theme “value all women” received over 150 entries who were further screened and cut down to 12 contestants who made it to the camp where Mebine, an English and literary studies graduate of Niger Delta University eventually emerged the winner.

Other winners at the event includes, Miss Esther Ogechi Gabriel as 1st runner-up, Toluwalope Olarewaju as 2nd runner up, Abigail Effiong Mkperedem as 3rd runner up and Egunyinka Oluwatosin Alexandra as 4th runner-up.

According to the reports from the pageant judges, announced by the pageant Director, Mr Daniel Opuene, the winners were crowned based on their intellectual kneeness, leadership role among other exceptional qualities.

The pageant also has an African version with delegates from other African countries participating in it. Due to the Covid-19 restrictions, the second edition was staged online on 29th of April 2021. It set a new record as the first virtual pageant in Africa which gave birth to Miss Namibia as the crowned Queen. 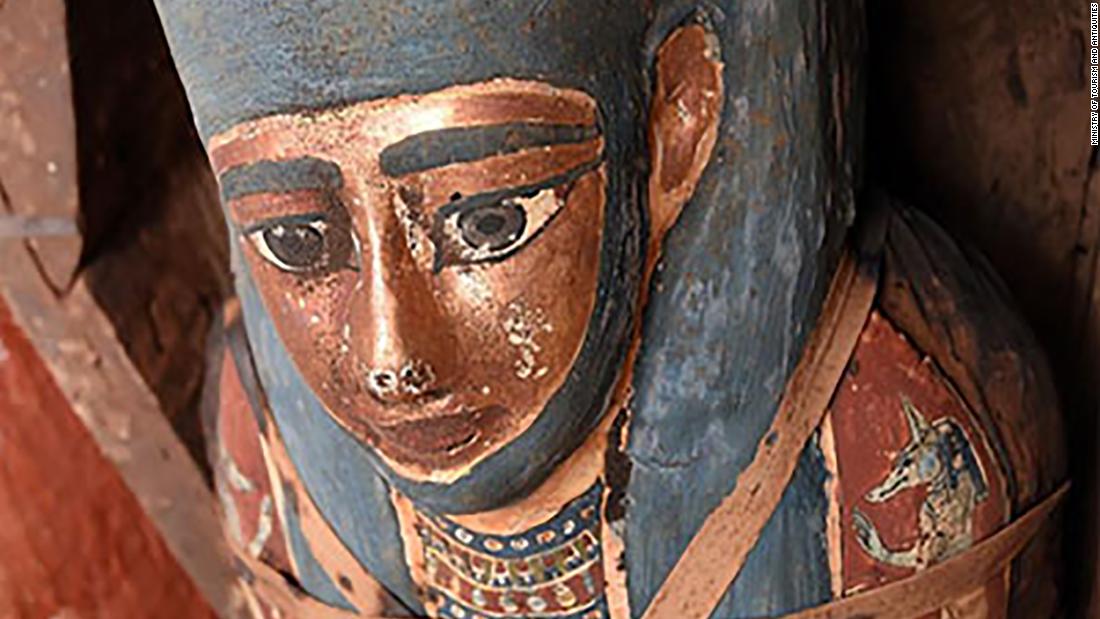