The Cross River State governor, Professor Ben Ayade, yesterday in Calabar, the state capital, said that the floating of the state-owned aircraft (Cally Air), would aid the state to unlock its economic potential.

Ayade made the remark while addressing the crowd who accompanied him to witness the maiden flight that landed at the Margaret Ekpo International Airport, Calabar from Lagos, en route to Abuja.

According to the state governor, it was a dream come true. “It was a dream we had in 2017 occasioned by the high influx of traffic into Calabar and the monopoly of some airlines dominating the Calabar route,” he said.

Ayade explained that the high cost of flight tickets caused by the monopolistic tendencies of these airlines made it “imperative as a government, in spite of the fact that we are performing beyond our financial carrying capacity, to start up Cally Air, and that dream has become a reality today.”

“I don’t own it, aero contractors does not own it. No one has a percentage share. The recruitment was done by aero contractors, but we have a responsibility to ensure that the sensitivity and ethnic differences in Cross River are reflected.”

The governor sought patronage from residents of Cross River State so that the airline would succeed.

He stressed that the airline will make punctuality the soul of its business. “When we say Cally Air operates on the dot, we mean it will be prompt, it will be apt, it will be time conscious to ensure that Cross Riverians can go to Abuja, do their business and return the same day to save them the cost of hotel bills.

“The whole concept of Cally Air is to ensure Cross Riverians reduce the cost of transportation and increase footfalls into Calabar so that our hotels can boom and we can then increase our tourism. 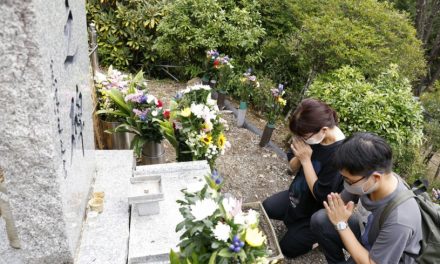 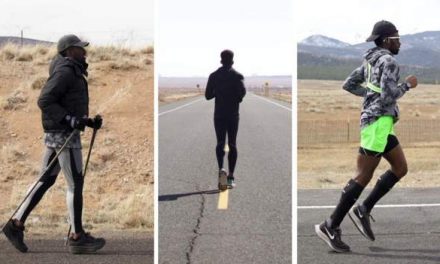 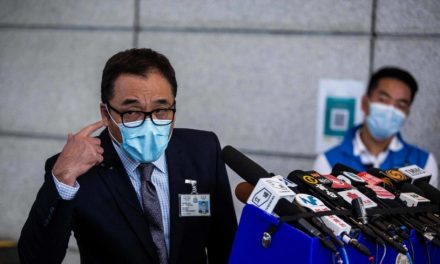