The actress says she is not Kannywood’s first divorcee.

Mansura Isah, the ex-wife of Kannywood star, Sani Danja, has asked her critics to stop accusing and calling her names because she is a divorcee.

Isah, who made waves as Kannywood’s first female video editor before she delved into acting in the late 1990s,and her ex-husband were an admirable celebrity couple before they parted ways in May.

The actress on Wednesday hit back at her critics in a statement written in Hausa language and posted on her Instagram page.

In the post, she warned her critics to steer clear from her personal affairs.

” I want you all to know that I am not worried. I will do whatever pleases me. I don’t care how all of you feel or what you will say. I am not the first person to be divorced. Is it that you do not know what divorce is or ever heard of it?

She also asked them to leave her alone because she is not Kannywood’s first divorcee.

” The prophet has divorced his wife, Allah has allowed for divorce in Islam so what is new? I see that some people even launched new social media pages just to criticise and abuse me. I don’t care.

” Even some elderly people will come to my page and abuse me. I want everything one of you finds comfort in abusing me so that I will never forgive him or her,” she said.

The estranged couple met in the Hausa film Industry in the early 2000s and got married 13 years ago. They are blessed with four children.

The marriage turned sour in early May. Isah broke the news of their separation on her official Instagram page @mansurah in the same month.

The news of their broken union became a topic of discussion by fans of both actors and their colleagues in Kannywood.

Many critics have also accused the actress of “forcing herself out of the marriage.”

Danja is yet to publicly respond to his ex-wife’s comment on their failed marriage. When contacted by PREMIUM TIMES, he declined to comment on it.

However, a close associate of the actor told this newspaper that the actor believes it is a personal affair and he would rather leave it that way.

Isah, an accomplished actress in her own right, told this newspaper that she decided to stay off the entertainment industry in order to build her home and raise a family.

These days, she is preoccupied with running her non-profit, Today’s Life Foundation, and writing movies for Kanywood filmmakers. 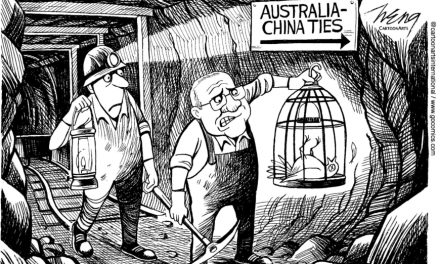 Dear Canberra, you are not alone 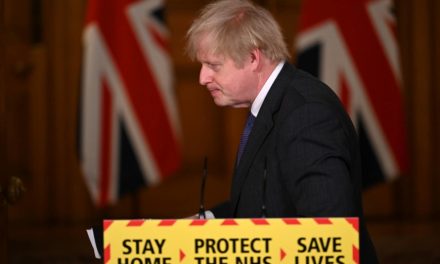 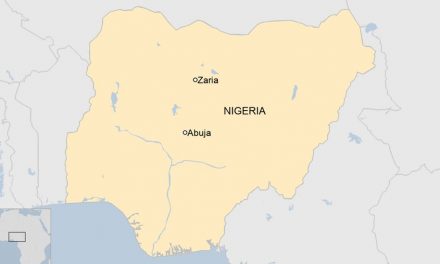