Utibe Arit Archibong put the hosts ahead seven minutes into the match, but the golden boys from Jigawa rallied back through goals from Olasunkanmi Quadri and Stone Samuel’s brace to pile pressure on Imama Amapakabo-led Abia Warriors.

In another NPFL matchday4 held at the Ahmadu Bello Stadium, Kaduna, Kano Pillars overcome Coach Abdul Maikaba-led Plateau United in a battle of two former champions, with veteran midfielder and captain of the side Rabiu Ali scored the only goal of the match from the spot 12 minutes into the encounter.

In other matches, Heartland of Heartland recorded their first win of the season following a 2-0 defeat of Enyimba in their oriented derby at the Dan Anyiam Stadium, Owerri.

While Nasarawa United maintained their unbeaten run in the league after playing out a goalless draw with Adamawa United in Gombe, Wikki Tourists ended Rivers United winning streak, edging out the Port Harcourt club 1-0 at Abubakar Tafawa Balewa Stadium, Bauchi.

Dakkada and MFM battled to a 1-1 draw in a thrilling encounter in Uyo and the game between Kwara United and Akwa United also ended in a 1-1 draw. 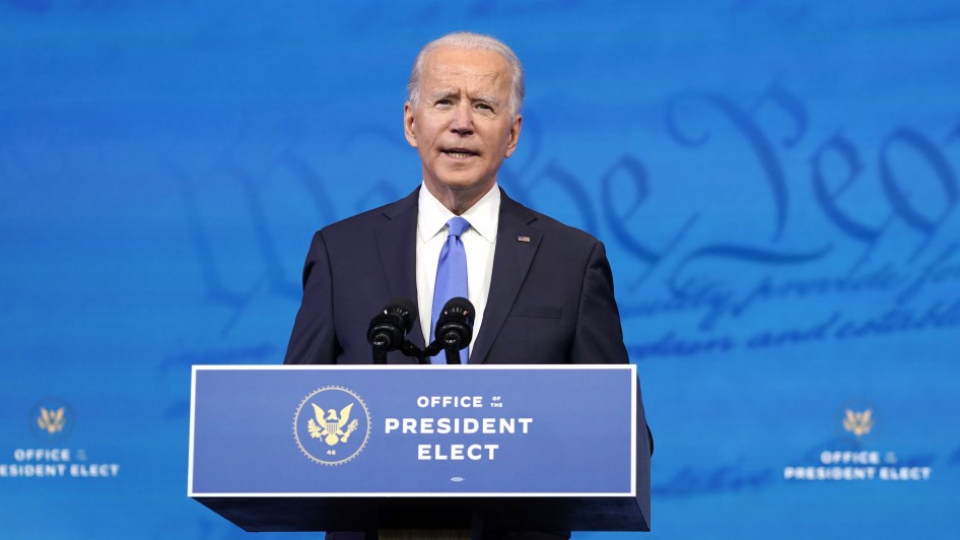 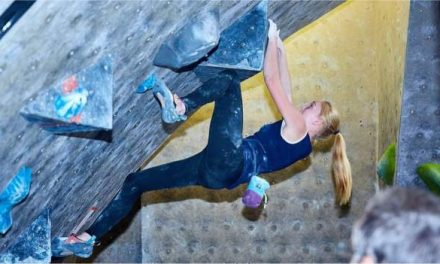 Kenya: Tour Operators Appeal for Special Passes to Save Industry