The US government travel advisory identifies some high-risk zones in Nigeria, where kidnapping for ransom, terrorism and other security threats are recurrent.

The United States government has issued a travel advisory, warning its citizens against travelling to Nigeria over the worsening security situation in the country.

This was posted on Tuesday, via MyTravelGov, a travel advisory platform managed by the Department of State’s Bureau of Consular Affairs.

The advisory also identified some high-risk zones in the country, where kidnapping for ransom, terrorism and other security threats are recurrent.

“Reconsider travel to Nigeria due to crime, terrorism, civil unrest, kidnapping, and maritime crime. Some areas have increased risk.

“Do Not Travel to: Borno, Yobe, and northern Adamawa states due to terrorism and kidnapping Bauchi, Gombe, Kaduna, Kano, Katsina, and Zamfara states due to kidnapping, Coastal areas of Akwa Ibom, Bayelsa, Cross River, Delta, and Rivers states (with the exception of Port Harcourt) due to crime, kidnapping, and maritime crime,” the American government advised.

It further stated that violent crime – such as armed robbery, assault, carjacking, kidnapping, hostage-taking, banditry, and rape – is common throughout the country.

“Kidnappings for ransom occur frequently, often targeting dual national citizens who have returned to Nigeria for a visit, as well as U.S. citizens with perceived wealth. Kidnapping gangs have also stopped victims on interstate roads.

“Terrorists continue plotting and carrying out attacks in Nigeria, especially in the Northeast. Terrorists may attack with little or no warning, targeting shopping centers, malls, markets, hotels, places of worship, restaurants, bars, schools, government installations, transportation hubs, and other places where crowds gather. Terrorists are known to work with local gangs to expand their reach.”

“There is civil unrest and low-level armed militancy in parts of Southern Nigeria, especially in the Niger Delta region. Armed criminality, including kidnapping and maritime crime, is also pervasive in this region.”

“Violence can flare up between communities of farmers and herders in rural areas.”

The advisory acknowledged the U.S. government’s limited ability to provide emergency services to U.S. citizens in many areas of Nigeria due to security conditions.

Kidnapping for ransom has been on the rise in different parts of the country lately. In some cases, the victims are expatriates.

Despite several promises by security agencies and government officials to curb the menace, the situation has continued to worsen. 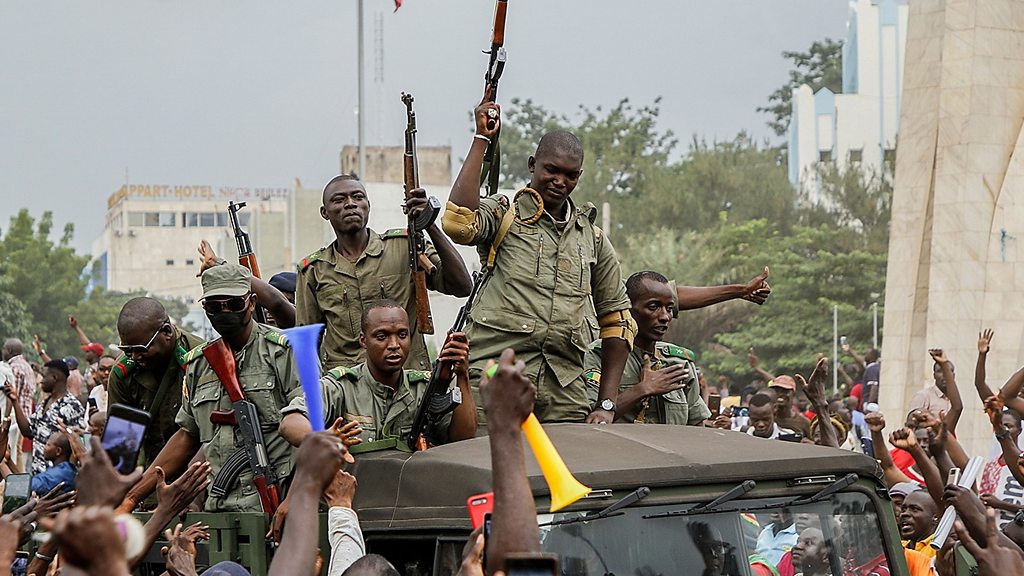