The Nigerian Airspace Management Agency (NAMA) has said that it is making concerted efforts to eliminate difficulties in the area of communication in Nigeria’s airspace.

The agency said that it is now providing the final solution to the hitherto intractable and protracted problem of communication, which is critically important for air safety.

The Managing Director of NAMA, Capt. Fola Akinkuotu, made this disclosure to THISDAY on Wednesday, saying that by the third quarter of 2021, there would be effective communication in the whole of Nigeria’s airspace.

According to him, the situation has significantly improved following new installation of communication equipment by the agency, adding that more would be installed and by end of September 2021, all the communications corridors in Nigeria’s airspace would be captured.

He said that NAMA has addressed short-term measures by providing communication equipment that covers the airspace for the short term, adding that the move the agency was making now is to install more equipment for the long term.

“We are making good progress. We have addressed short-term measures by providing VHF that has a minimum of 250 nautical miles and we have done the installation of V-Sat in Enugu and Kano to improve communication in the South East and North West corridors. More installations are going on,” the Managing Director said.

He also told THISDAY that by the third quarter of 2021, the NAMA would have completed the installation of Aeronautical Information System (AIS), which would buoy the 14 V-Sats already installed and power them to give full coverage of communication in the Nigeria’s airspace.

He said the agency was aware of the complaints of blind spots in some areas of the airspace and that is why it is working hard to ensure that all the communication equipment was installed to ensure that every loophole was covered.

“We are aware of the complaints and we are doing the installations to eliminate those blind spots. VHF radio can give you good quality and good transmission but they have short range.

“That is why we are installing extended VHF radio. So by the time we complete AIS project, every part of the airspace would have become effectively covered,” he said.

About two years ago NAMA embarked on the rehabilitation programme of improving the airspace communication. Informed source told THISDAY that during that period the situation had deteriorated but the agency was unrelenting and today it had dateline for the final actialisation of the programme.

Akinkuotu said that was to ensure effective communication between pilots and air traffic controllers and to eliminate currently existing areas where there are blind spots, where radio messages were not effectively received in the airspace.

He said radio communication had really improved since the last two years but noted that more needs to be done to have a very efficient system.

According to him, radio communication is a critical factor in pilots-air traffic controllers and pilot-pilot exchanges during flight operations.

Akinkuotu, who has a distinction of being a pilot and an aeronautical engineer, explained that it was essential for communication between the pilots and air traffic controllers to be crisp and clear, noting that part of NAMA’s job is to provide communications system in the airspace, remarking that the agency, working with government would not rest until the targeted high efficient system was achieved.

He said although there have been, “attestations that they have been some remarkable improvements,” he would not be satisfied until peak efficiency was attained.

He added, “For me, good is not good enough. Why not the best?”

To buttress how communication has improved in Nigeria’s airspace, Akinkuotu had explained to THISDAY that with effective communication a flight can operate at higher height where it would safe fuel and fly faster.

“Let’s start from communications, we had issues of communications in the past, if you were flying from Sokoto in those days you can only climb to 14000 feet and then you start shouting to Kano to let you get ILS (instrument landing system). “Now, from an efficiency point of flight operations, that is not good. It means I fly to 14000 feet and cruise for some time until I can get to Kano. My company (the airline) is not going to be having fun because it is burning fuel at low level.

“I am not going to be having fun because I spend all my time trying to shout to Kano to give me a higher level. But because of the improvement in communication, it means I can have continuous climb to reach my cruise altitude, the airplane flies better, the company happier because of fuel efficiency. And because I don’t have to talk so much it gives me a little bit more time to do other things,” he said. 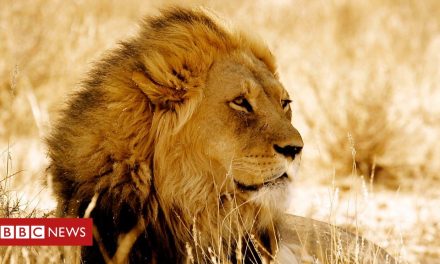 Is there a future for Africa's lions? 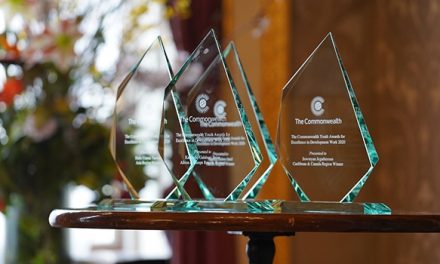 The 20 finalists for Commonwealth Youth Awards 2021 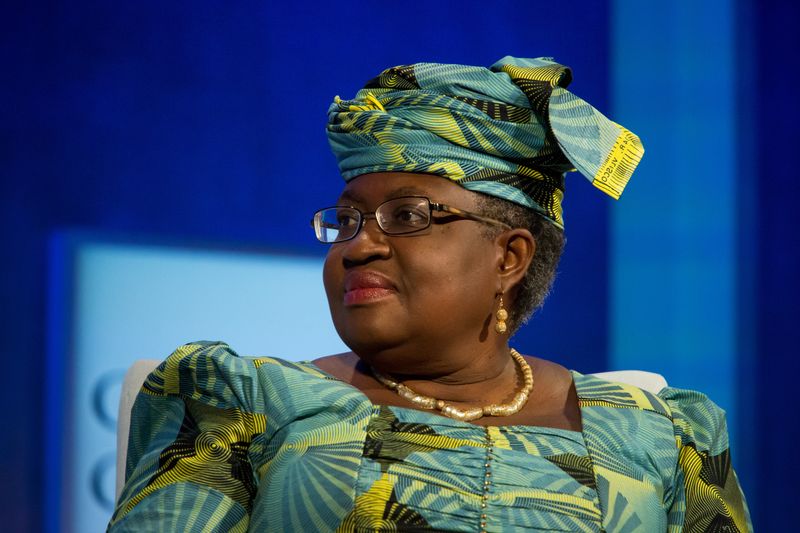 US holds up announcement of Okonjo-Iweala as WTO boss