CAPPA and NTCA in the letter titled Big Brother Naija Season 6: NBC Should Enforce Ban of Smoking in the Entertainment Sector, and addressed to Director General of the NBC, Mr. Babalola Shehu Ilelah, commended the agency for the prohibition of nudity on the show but also wants it to extend its radar to smoking which is glamourized on the show.

The groups said that the preponderance of smoking in the BBN has huge impression on the youths at a time the government is working assiduously to reduce smoking initiation, and that it is even worse at a period the country is battling with COVID -19 pandemic since it has been established that smokers have greater possibility of developing complications or even death if they contract the corona virus.

While noting that the BBN Show on the Pay TV and DSTV platforms is one of the biggest shows on the Nigerian screen watched by millions of youths, they stressed that since inception, the show has been notorious for promoting smoking among housemates, with cigarettes conspicuously displayed and smoked recklessly in total disregard to the health of possible non-smoker housemates.

Africa: Eritrea in the Tigray War – What We Know and Why It Might Backfire 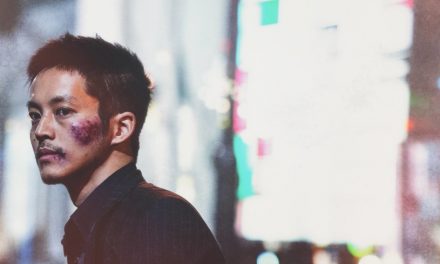 ‘Last of the Wolves’: A sequel with just as much bite as the first