He attributed the continued shameful performance of the Nigerian teams to the incompetence and inefficiency of the personnel in the technical department of the NFF, saying the Amaju Pinnick-led board are not interested in the development of the round leather game in the country and lack a blueprint.

The former secretary of the defunct Nigerian Football Stakeholders Forum (NFSF), who spoke to LEADERSHIP Sport, said as far as the appointment of coaches for the national teams are based on political consideration instead of competence and development, Nigeria will go nowhere in the development of football.

“You will agree with me that in recent times, Nigeria’s football has been witnessing embarrassing performances from both the national teams and club level in continental competitions. These are happening because NFF has no plans to develop the game. Their main focus is on competitions because of the money involved. Well, that is a story for another day.

“I have said severally that as much NFF continues to appoint coaches based on political consideration for competitions instead of development, we are going nowhere in football development. In the last 15 years, I do not think there is a blueprint or roadmap that was produced that was sustainable or implemented by NFF. It has been trial and error.

“Now, let’s look at it one after the other, we saw what happened between the Super Eagle and Sierra Leone, we also saw what happened to Flying Eagles and Golden Eaglets in WAFU tournaments in Benin and Lomé respectively, and also how our clubs except Rivers United were dumped out of continental competitions.

“I have always said that we don’t have a league, we only have teams playing amongst themselves. Look at how Al-Merrikh of Sudan dealt with Enyimba that we were hoping on for a good outing on the continent. That is, it, because you can’t plant onion and expect to harvest watermelon. It is not possible; you can only get what you plant,” Gara lamented.

The renowned administrator and fearless sports critic, said policy somersault and unabated corruption in NFF would not allow knowledgeable people that have genuine interest to get involved in the development of football in Nigeria.

“About five year ago, Amaju Pinnick took Sunday Oliseh to Nigerian Stock Exchange, saying he is the face of Nigeria’s football and the Guardiola of Africa, and gave him responsibility to produce a roadmap for Nigeria’s football but at the end he was not allowed to implement the plan. Late Amodu Shuaibu also came up with a developmental plan but they didn’t allow him to implement it.

“For instance, Ladan Bosso was the coach of the U-20 team to Canada 2007 World Cup, and 13 years later, you brought the same Bosso to coach the U-20 team. Also, Fatai Amoo, coached the U-23 team at the 2003 All African Games, and 17 years after, you appoint the same Amoo to coach the U-17 team. So, are we progressing or retrogressing?” Gara queried. 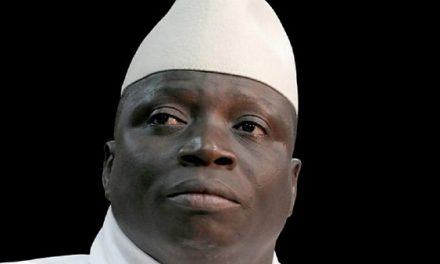 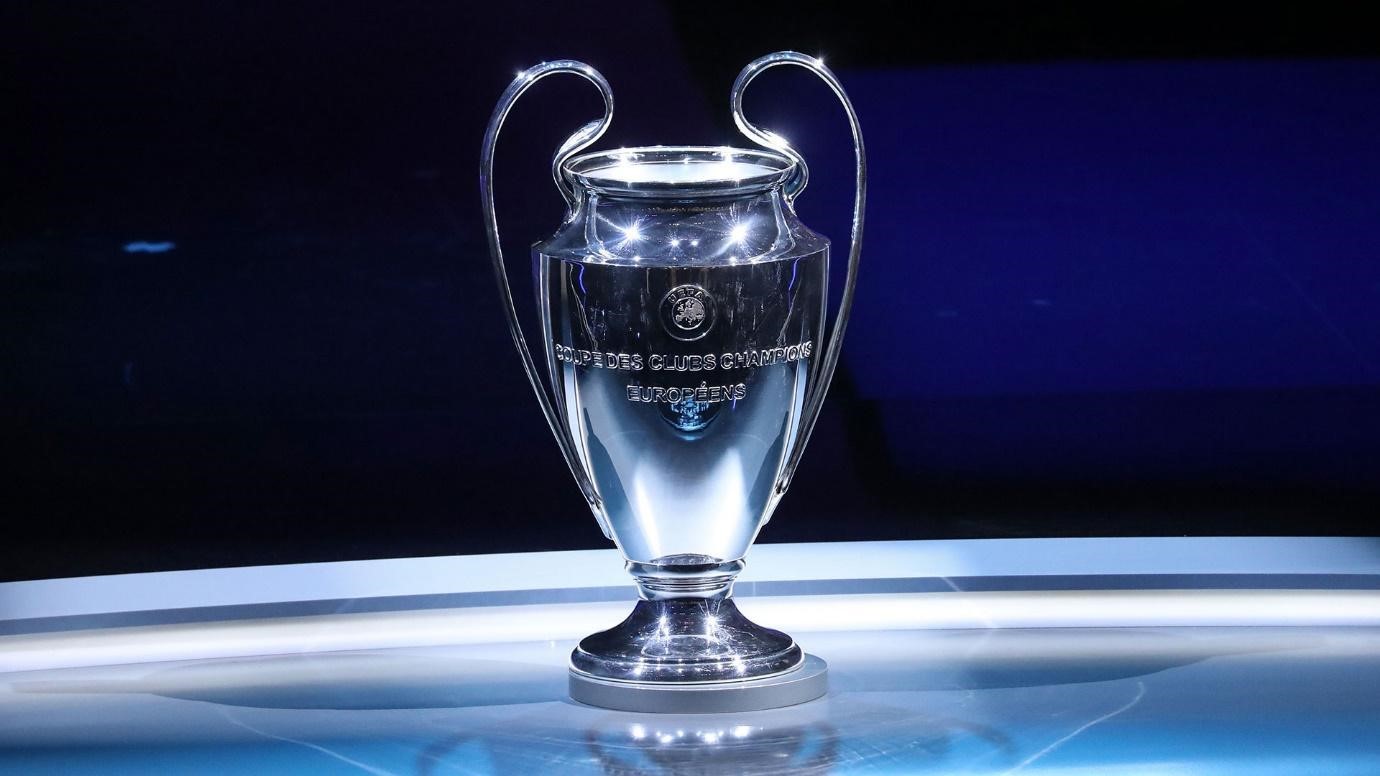