The Beeta Playwright Competition, BPC, initiated by Beeta Universal Arts Foundation, BUAF, which was founded by award-winning actress and producer, Bikiya Graham-Douglas in 2010, is an annual event that creates opportunities for budding Nigerian playwrights to hone their skills in creative writing. BUAF promotes arts through theatre production and education.

In addition to facilitating training workshops, the organisation has produced over 20 plays. About 538 entries were received for the 2021 edition of the competition.

The works of Nigerians in the Diaspora, including the United Kingdom and Canada, were part of the plays submitted.

Fosudo’s play titled: Black Dust which made the shortlist along with those of nine other contestants, earned him the first slot.

The winner also got the sum of N10 million as prize money from the sponsors. Kalayingi John-Africa’s Orchid, made her the first runner-up while the second runner-up was Ibukun Fasunhan who entered with the play, Beertanglement and like Fosudo, had reached the final stage of the competition in 2020.

Others in the shortlist include: Adesewa Akinyemi’s Your Nemesis, Chinazom Otubelu’s The Old Man Must Obey, Yemi Akande’s Flowers Will Smile Again, Gladys A. Nwaokoma’s Ya Gazie, Nyakno James’ Gaddo, Ifeoma Igwe’s Aye Wale and Olaide Mohammed’s The Indigent on the Throne.

Speaking at the prize-giving session of the event, the Founder and Curator of Beeta Universal Arts Foundation, Bikiya Graham-Douglas, revealed that it had indeed been a herculean task pruning the entries to the final list of 10, saying: “We received 538 entries from across the country and are thrilled that many young voices are taking this opportunity to share their stories with us.”

She also reiterated her resolve to ensure the sustainability of the project. “It can be daunting putting competitions and productions like these together, but we believe it is our responsibility and are committed to continuing to do so,” she remarked.

Explaining the possibilities the BPC holds for winners, she said: “Our past winners, Paul Ugbede, Abdul-Qudus

Ibrahim and Achalugo Chioma Ezeoke have since had their plays published and produced to audiences of over 30,000 in different parts of the country thereby introducing their work to the next generation.

“We have also seen tremendous success amongst our finalists with one of them, Dr Soji Cole going on to win the prestigious NLNG prize for Literature.”

Paul Ugbede had won the inaugural edition with his play, Our Son, the Minister while Abdul-Qudus Ibrahim emmerged the winner of the second edition out of 348 entries with the satirical play, Jagagba. Achalugo Chioma Ezeoke’s Daughters of the East won her the third edition.

It was an emotive moment for the Fosudos. Flanked by his joyous parents, Prof. Sola Fosudo and Mrs Yetunde Fosudo, the winner of the BPC4, Temilolu Fosudo enthused: “I feel overwhelmed.

“I was part of those that made the shortlist last year and I was the 2nd runner-up. I’m really grateful to the organisers for the opportunity.”

Speaking on the subject matter and dominant thematic preoccupation of his prize-winning play, the young Fosudo remarked: “I like to write about social issues. I’ve written about nine plays.

“My entry for this year, Black Dust, is about corruption and abuse of power. The protagonist is Oko Orin, husband of Music who is modelled after Fela and Malcolm X, two great revolutionaries I admire.” 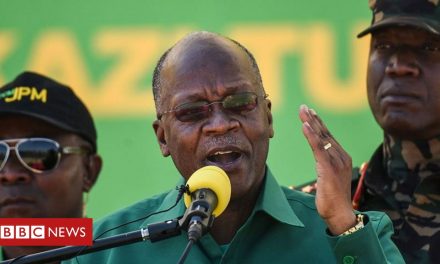 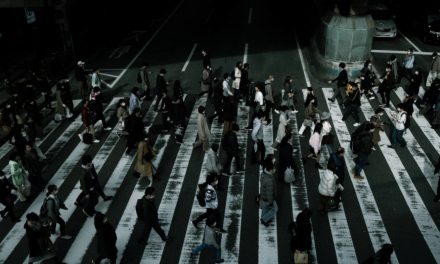