Nigeria: Five university students killed in less than a week 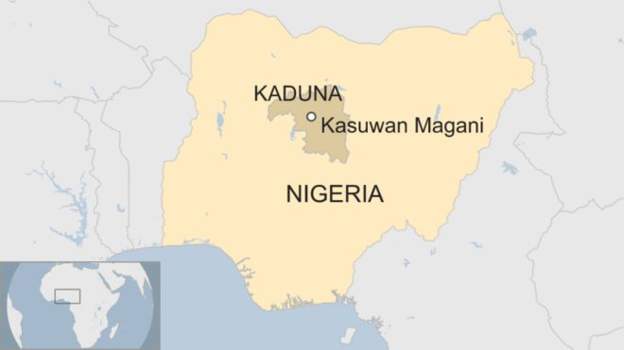 Two more university students have been found dead in the northern Nigerian state of Kaduna.

This has increased the death toll from the recent killing of university students to five in less than a week.

Three students had already been killed by kidnappers on Friday.

Twenty students were kidnapped last Tuesday along with three non-academic staff from the privately owned Greenfield University in the Chikun area of the state.

The Kaduna state government has condemned what it calls “evil perpetrated against innocent students abducted while pursuing their education for a glorious future”.

Unlike some neighbouring states, Kaduna state government has a policy of not negotiating with abductors or paying a ransom. Governor Nasir el-Rufai instead wants kidnappers arrested and prosecuted.

Nigerian authorities have been struggling to stop the mass kidnappings of students for ransom payments which have been on the increase in the West African country.

Schools have been shut down in most states in the north-west to allow authorities time to come up with a solution to the crisis.

Africa: How Covid-19 Will Increase Inequality in Emerging Markets and Developing Economies

Africa: Statement From Dr Matshidiso Moeti, Who Regional Director for Africa, On Sexual Abuse and Exploitation Allegations in the North Kivu Ebola Response 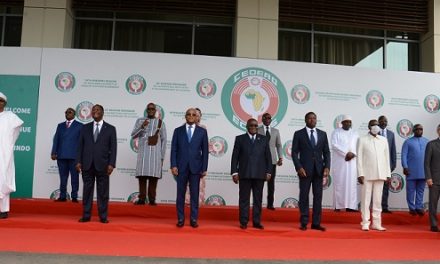