Nigerian Artiste, Amodu Francis Eneojo, has bemoaned that COVID-19 and its aftershocks are threatening to wipe out decades of hard-earned progress in the fight against extreme poverty.

Eneojo, popularly know as Frannels, said the pandemic resulted in musicians remaining indoor and working tirelessly, especially during the lockdown with low on shows and events.

The pandemic for the first time in more than 20 years, led to a rise in global poverty.

The World Bank estimated that the number of people living in extreme poverty globally increased by 120 million (including 40 million in Africa) in 2020 due to the pandemic.

The outlook is grimmer still as a further increase of up to 40 million people are projected to be affected in 2021.

Frannels described the situation as unfriendly for business, noting that the artistes during the period were left to make music and spend time with families.

“It was crazy over here, indoor and working tirelessly, low on shows and events so we were left to make music and spend time with our family. Lovely for the person, but too bad for business,” he said

Speaking on how it effected his career as a musician and the entire entertainment industry in Nigeria, Frannels noted that it boils down to show business, especially in Nigeria.

He confessed the difficulty an artiste will encounter without a show will compel him to spend time at home with friends in Nigeria.

He reiterated his passion for music, while saying his genre is spiritual.

The up and coming musician,who has his latest release as “Trail” which was released on March 12, 2021, noted that he had the intention of releasing a new album.

He appealed to the elite artiste to support the and coming stars, who are mostly impacted by the pandemic.

The musician with his most popular song: “Gbege,” described his type of music as more or less an afrobeat kind sound.

“Personally, I would describe my music as the heart’s radio. I always express myself and put together my life experiences in my music. I don’t really create music from abstract. I use the things around me, people’s experiences and events,” Frannels said.

Nigeria: Why Has Protest Music Dried Up in Nigeria? 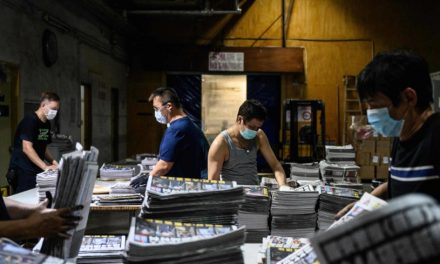