In Nigeria today, there are lots of creative works designed and developed by experts, who have remained “on the low key”, regardless of their mind-blowing contributions in their various careers and professions.

Here, is x-raying the outstanding and creative works of Chisom Obinna Onyeke, popularly known as Jay Synths, in the entertainment world. He is a Nigeria record producer and sound engineer with a midas touch.

Onyeke came out big with the production of the Afro fusion song titled “Case”, by famous Nigeria Singer Teni, which won several awards, including the prestigious Headies Award, Producer of the year at 2019/2020 SoundCity Awards.

With years of experience and monumental efforts to remain intrinsically relevant in the industry, he has worked with several artistes that include Skibii; Ice Prince; Mr. Eazi; Victor AD; Hotkid among others.

Some of his works which could be described as ground breaking and chart topping may include Power Rangers, Wait, Daz How Star Do by Skibii, Obiato by Kuami Eugene, just to mention a few.

With his sudden rise and prolific production of new songs trending across the globe, Chisom Obinna Onyeke has remained determined in his career in expressing and engaging excellence in his production.

He is currently married to famous Nigeria beauty queen, Queen Christy Daniels, and are blessed with a son, another buddying dude in the making. 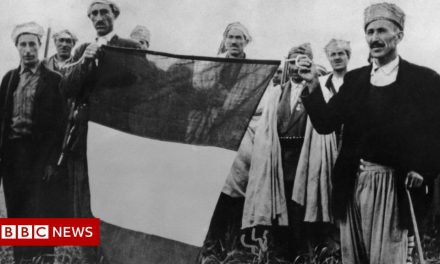 Africa: Paving the Way – Towards a Fully Connected Africa