Nigeria: Big Brother Naija, My Flatmates, Among Showmax Most Watched TV Shows of 2020

Mercy and Ike is another reality TV show that made the list. The show follows the lives of the BBNaija ‘Pepper Dem’ couple as they deal with the pressures of life outside the BBNaija house. The show remains a hot favourite for fans and even birthed the now popular phrase “relass and be taken kiaruf”.

TV comedy shows ‘The Johnsons’ and ‘My Flatmates’ also made the list. Produced by comedian Bright Okpocha aka Basketmouth and Kayode Peters, ‘My Flatmates’ is one of the longest-running comedies on TV and continues to gain popularity among Nigerians. ‘The Johnsons’ on the other hand is one of the most loved family comedy-dramas. It follows the lives of an average Nigerian family and the challenges they face. The star-studded cast includes Osita Iheme (Lara and the Beat, Aki na Ukwa), Ada Ameh (Oloture, Phone Swap), Charles Inojie (The Royal Hibiscus Hotel, The In-laws) and Olumide Oworu (Shuga, A Soldier’s Story).

Two surprising shows on the list are ‘Enakhe’ and ‘Riona’. Both shows premiered on Africa Magic channels during the last quarter of 2020. Set in Benin City, ‘Enakhe’ tells the story of a rebellious daughter who, after the sudden death of her father, is forced by circumstances to grow and become the leader of her extended family and the family’s criminal empire. The hit telenovela stars Alex Usifo (Battle of Musanga, A Soldier’s Story), AMVCA winner Ivie Okujaye (Slow Country, Hotel Majestic), Lancelot Oduwa Imaseun (Games Men Play, Invasion 1897) and Lota Chukwu (Ajoche).

‘Riona’ centres its narrative on a village under siege and a king who does everything he can to stop a dark prophecy from coming to pass. The hit telenovela stars Big Brother Naija season 1 housemate Frank Kowea as King Ofotonku. Also starring are Michelle Dede from Unbroken, Elvina Ibru (Bling Lagosians), Mimi Chaka (Tumini in The Men’s Club) and Big Brother Naija Season 4 housemate, Jeff Nweke.

Of course ‘Halita’ the popular drama series made the list. The show gained popularity for its riveting storyline and characters, particularly its lead character Halita, a 19-year-old village girl forced to move to the city and work as a maid in the powerful Zamani household. The show finale aired in September 2020, with fans taking to social media to say their goodbyes. All episodes of Halita are currently available for binging on Showmax.

Movies that made the list include ‘A Thousand Ways To Break A Cheating Man’, ‘Dirty Laundry’, and ‘Love Is Yellow’. 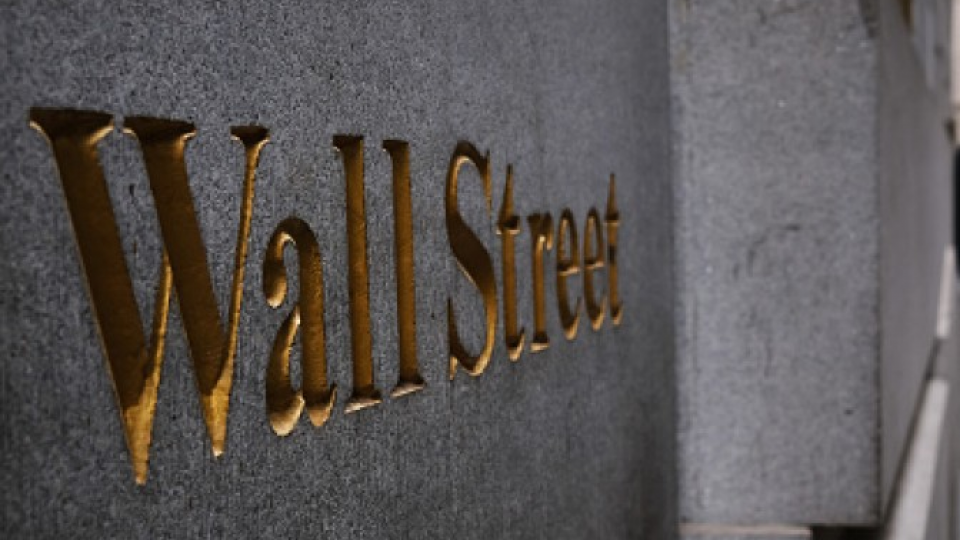 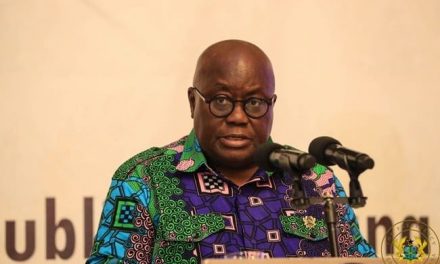 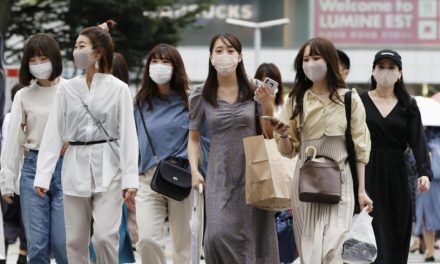