Yerins, Niyi and Beatrice have been evicted from the Big Brother Naija House.

Five housemates were nominated for possible eviction but Yousef and White Money were saved.

A total of 22 housemates started the show, which kicked off on July 24.

Dubbed “Shine Ya Eye”, the male housemates were introduced on the first night, and the ladies on the second night.

Biggie had introduced a new twist by informing the housemates that there were two Wild Cards and their task was to find out who they were.

Biggie had said if they found out, the Wild Cards would be evicted but if they did not, other housemates will leave the show.

Unfortunately, they failed and the Wild Cards, later unveiled as Maria and Pere, survived in the house, getting an eviction edge over the rest of the housemates.

Only the Wild Cards were allowed to nominate the housemates that were put up for eviction. 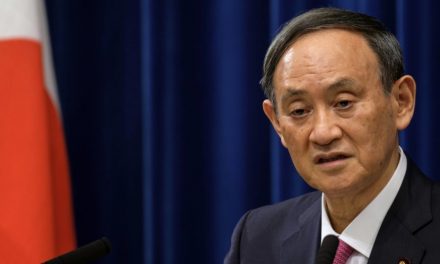