Hell was let loose Monday evening at the Big Brother Naija (BBNaija) House when prospecting lovebirds, Angel and Sammie had a fight after a truth or dare game.

The Big Brother Naija (BBNaija) housemates had earlier, in their first week, bonded and started picking out whom their love interests might be.

Angel and Sammie were giving viewers the couple goal vibes until recently when they started to fall out until the fight happened.

The fight started as a result of the truth-or-dare game played by the housemates where Angel kissed one of the new housemates, Kayvee.

Prior to the public display of affection, Angel had earlier listed her prospective lovers in the house and in an unexpected turn of event, Kayvee, who had barely stayed for 48 hours was number 4 on that list.

What actually went down between them (Angel and Sammie) was unclear but the camera captured the moment they went head-to-head at each other, describing each other in unholy terms.

Angel advised Sammie to go and settle for “his ideal woman”, stressing that she is at liberty to have a go at anybody in the house without consequences.

After the exchange, Sammie was seen talking to some of the housemates where he expressed his displeasure at Angel’s action particularly because it involved a new housemate, Kayvee.

Angel also expressed her anger over the fact that the housemates were laughing during her fight with Sammie, but why not, it is that edition where they have to Shine Their Eyes.

The drama is just beginning. 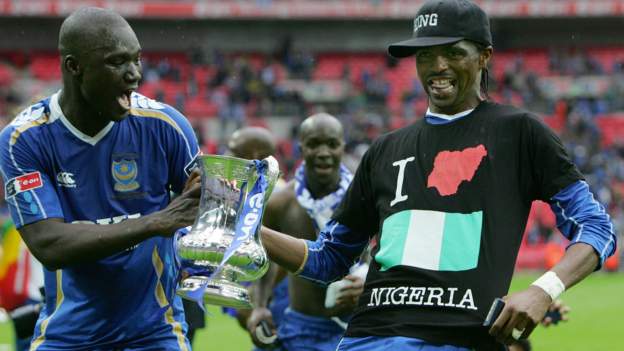 Papa Bouba Diop: ‘I was lucky to have managed him’ – Harry Redknapp

Africa: Five Reasons Why More Africans Should Consider Studying in Japan After Covid-19 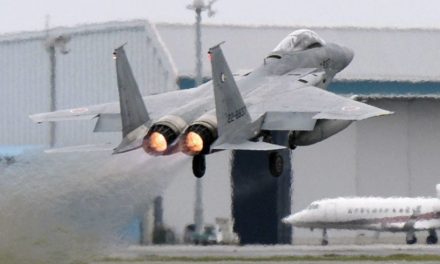