The final matches were played at the Samuel Ogbemudia Stadium in Benin.

The final curtain has been drawn on the 2021 football season in Nigeria with the finals of the Aiteo Cup.

Bayelsa United and Bayelsa Queens emerged the winners of the Men’s and Women’s 2021 competitions on Sunday.

In the men’s final, Bayelsa United defeated Nasarawa United 4-3 on penalties after the two teams had played out a thrilling 2-2 draw in regulation time.

Before finally being crowned champions on Sunday, Bayelsa United had enjoyed an amazing run in this year’s campaign, upending NPFL teams Rangers International of Enugu, Lobi Stars of Makurdi, and Rivers United of Port Harcourt.

They are thus the first team from Nigeria’s second-tier to win the Cup in 20 years.

The last team to achieve the feat was the Port Harcourt team, Dolphins FC, who thumped El-Kanemi Warriors 2-0 in 2001.

On their part, Nasarawa United’s trophy drought continues as they are without any major silverware since the club’s formation almost two decades ago.

Another Bayelsa team, Bayelsa Queens Football, emerged winners of the women’s competition by defeating FC Robo of Lagos in the final match.

The News Agency of Nigeria (NAN) reports that the Yenagoa-based Bayelsa Queens defeated FC Robo 4 – 2 to lift the 2021 trophy.

Playing under the rains, the two sides opened the encounter in a hurry to undo each other.

But it was Bayelsa Queens who drew the first blood in the 10th minute through Mary Anjor, while FC Robo drew level when they scored six minutes later.

NAN reports that Anjor restored their lead when she scored in the 37th minute to increase her goals haul in this year’s Cup competition to eight.

Bayelsa Queens, who were superior in their play during the game, took a 3-1 lead before the interval.

They continued where they stopped by throwing in everything to increase their goal haul, only for FC Robo to stand solid at the back.

FC Robo, who became more desperate to salvage the situation, got their second goal in the 65th minute.

Bayelsa Queens, after missing some scoring chances, put the game beyond FC Robo before the end with a fourth goal to take home the trophy and the N10 million prize money. 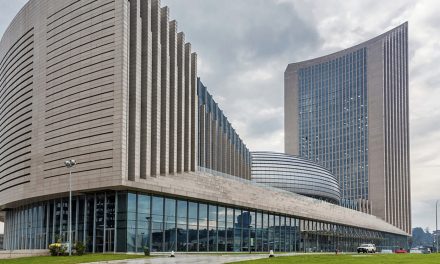 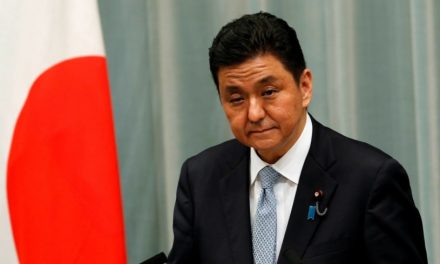 Japan to use land radar for Aegis ships