Exactly two months after suspension, Azman Air resumed operations on Sunday with a lot of passengers on board its eight flights, our reporter learnt.

After an audit, the NCAA directed some corrective action plans (CAPs) for the airline, and based on satisfaction, the Authority lifted the suspension two weeks ago while the airline resumed flight operations yesterday.

It was learnt that most of the flights had about 90 percent load factor (near full booking) especially the Lagos-Kano; Kano-Lagos flights which are some of the routes with the most traffic.

A spokesman of the airline, Mr. Aliyu Nura, yesterday told Daily Trust that apart from Abuja-Kano and Abuja-Maiduguri flights that had 50 percent and 70 percent load factors, all other flights had over 90 percent booking.

He said two days after the airline’s website became active, most of the flights were booked.

“We received several calls before we opened. A lot of people were asking us, when are we opening? Immediately we opened our websites, most of the flights were fully booked,” he said.

He said it was a new beginning for the airline in servicing its passengers and providing them with exceptional flight experiences. 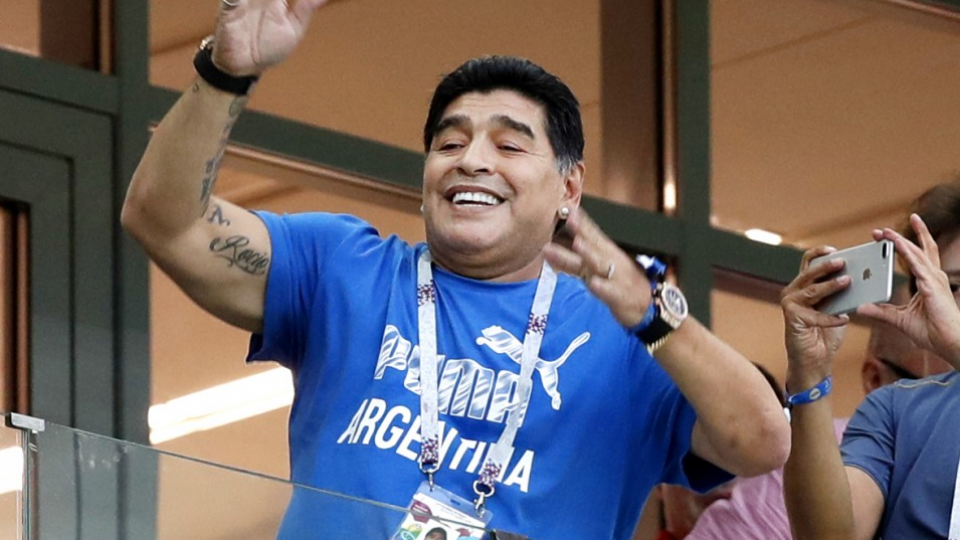