In a release on Wednesday, the world’s football governing body revealed the launch of FIFA Sound, “a new entertainment strategy designed to create innovative and meaningful connections between football fans, music enthusiasts, players, artists, and the game and songs they all love.”

“FIFA’s vision is to make football truly global, accessible and inclusive. The crossover between football and music underscores this wider cultural relevance. Both are universal languages and have the power to create unrivalled emotions. It’s a natural fit to bring them together,” said Jean-François Pathy, FIFA’s Director of Marketing.

“It’s been fantastic to see the enthusiasm around the launch of this strategy, and we are excited about the opportunities that lie ahead to connect people through inspiring human stories.”

Savage, 40, released her first solo album in 2013. She has won multiple awards, which include MTV Europe Music Award and MTV Africa Music Awards.

These two Nigerian women feature in the first podcast, in which FIFA partners the Universal Music Group. PlayOn debuts on January 13, 2021, and will be streamed on Spotify, Apple Podcasts, Google Podcasts, Amazon Music and other podcast players. 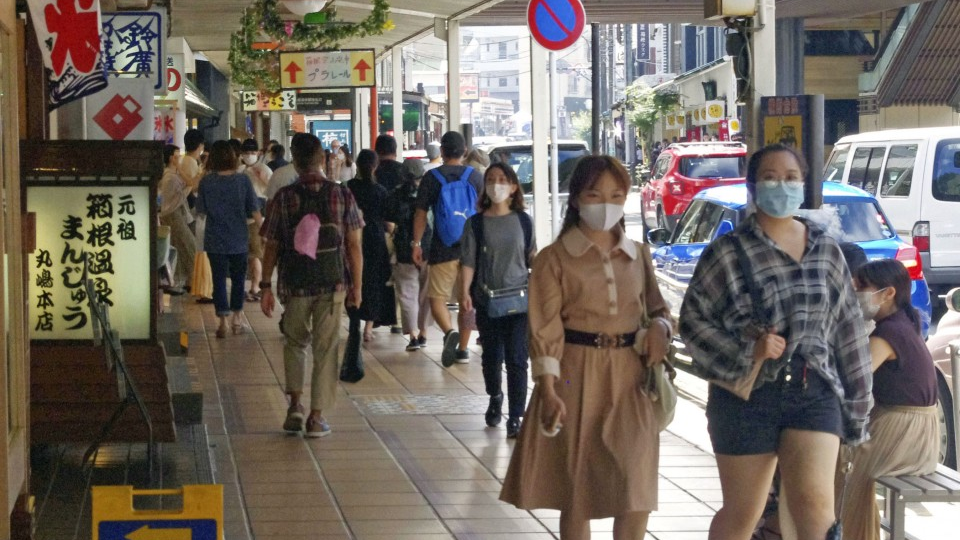