Naomi Osaka out of Tokyo Olympics in shock third-round defeat 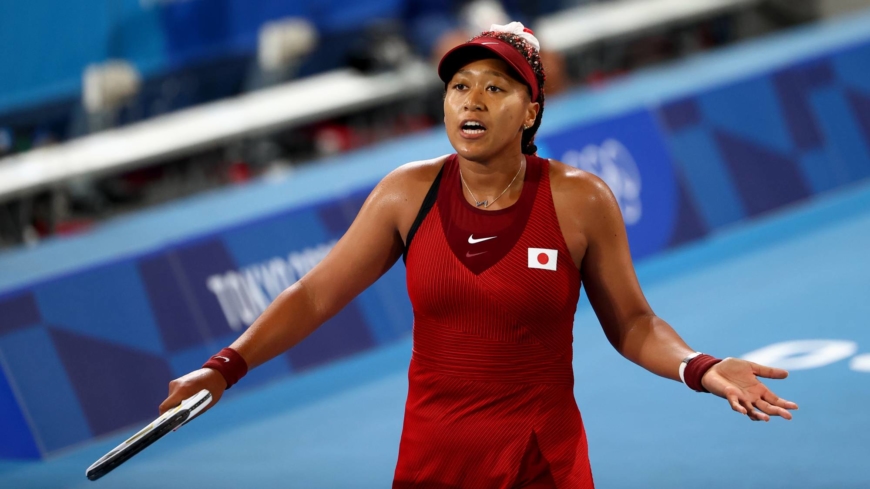 Naomi Osaka, who lit the cauldron during the Olympic opening ceremony, was eliminated in the third round of the women’s singles tennis tournament Tuesday in straight sets.

Osaka lost, 6-1, 6-4, to Marketa Vondrousova of the Czech Republic in barely over one hour in a stunning upset of the host country’s biggest sports celebrity. The defeat ended Osaka’s run at the Tokyo Games.

Osaka breezed through her first two matches, the first competition she has faced since dropping out of the French Open in June to deal with mental health issues.

On Tuesday, however, Osaka struggled from the outset. For long stretches of the first set, Osaka battled to keep the ball in play. She committed 20 errors in the set, 14 of them unforced, and while she did not double fault, she also could not rely on her serve to take control of the match the way she usually does.

The loss stunned the handful of people in attendance at Ariake Tennis Park, where a phalanx of local photographers lined the court. Osaka, the No. 2 player in the world, was a favorite to win the tournament on home soil, especially after Ashleigh Barty, the world No. 1, was eliminated in the first round and other top players lost in Round 2.

Osaka, who dropped out of the French Open amid a dispute with tournament officials over whether she should have to attend mandatory news conferences following her matches, made a brief visit to the players lounge following the match, then left the grounds without speaking with the press as she had following her two victories at the Olympics on Sunday and Monday.

Because Osaka lit the Olympic cauldron late Friday night in the climax of the opening ceremony of the Tokyo Games, her opening match was moved from Saturday morning to Sunday. As a result, Osaka was playing for a third consecutive day under the heavy and hot conditions in Tokyo. However, with rainy weather, the roof of center court had been closed, providing some relief.

Osaka battled to find her rhythm in the second set, which was much tighter than the first. She nearly matched Vondrousova on points and even managed to break Vondrousova’s serve, but the young Czech played with a cool beyond her 22 years, given the magnitude of the moment. She neutralized Osaka’s power with a series of spins and slices that never allowed Osaka to get comfortable.

“This is one of the biggest matches of my career,” Vondrousova said. “Naomi is the greatest now. She was also the face of the Olympics, so it was also tough for her to play like this.” 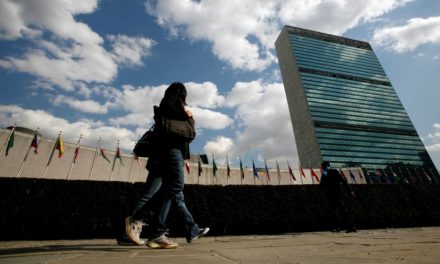