Three young Namibian producers are enjoying incredible success on TikTok with their remix of Selena Gomez and Kygo’s 2017 song ‘It ain’t me’ being used hundreds of thousands of times by users on the app.

It has actually become popular across the Internet and it’s a very recognizable track that many do not realize was produced within these borders.

The video sharing social media site has been known to connect people across distances, and with its ability to push music across the globe, is very popular for artists to use as a marketing tool.

For 17 year old DJ Abux, real name Sebastiano Gobs, and the song’s two other producers, Innocent (20) and Soulking (21), they feel the mighty power of the app, with their track also nearing the 2 million views mark on YouTube. Speaking to the youngest of three, the excitement in his voice is palatable.

“I’ve been doing amapiano music since 2019 and I always wanted people to recognize my work. So this song blowing up is awesome. I’m very happy that people are finally noticing me,” says the Khorixas based artist, who added he was also a bit overwhelmed by the requests for collaboration he was now receiving.

After passing the track back and forth between each other late last year, the trio initially chose not to upload it due to copyright issues. Eventually it was uploaded on YouTube 3 months ago and spent the first few weeks with very few views.

The remix only started gaining serious traction in the month of June after a popular South African TikTok user Thato Immaculate created a dance for it that many others picked up on and emulated, now dubbed the ‘#itaintmechallenge”. This has also made many people believe that the three are from South Africa, though it’s so popular in Nigeria.

For the future Gobs hopes to grow his craft and expand. He would also like to grab Selena Gomez’ attention to gain official rights to the remix.

Anne Hambuda is a writer, poet and social commentator from Windhoek m, Namibia. Follow her online for more. 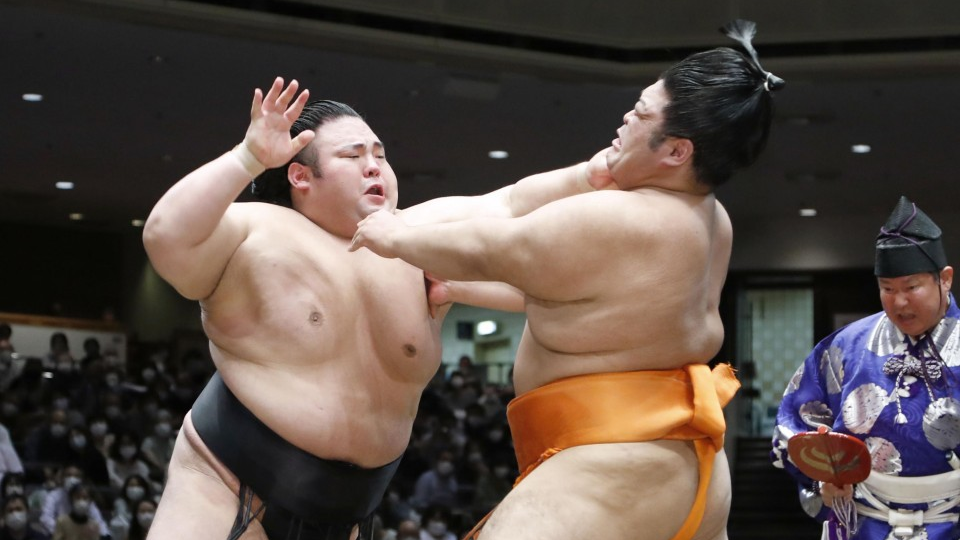 South Africa: WPRFU Deal With Americans On Brink of Collapse