In spite of missing out on an opportunity to win the WBO inter-continental featherweight title against Ukraine’s Oleg Malinovskyi during their mega showdown early last month, Namibia’s featherweight boxer Nathanael ‘Natty’ Kakololo remains focused on the future.

In a brief conversation with New Era Sport yesterday, Kakololo, who fought aboard for the first time ever in his career, shared that his defeat to Malinovskyi was an important learning curve and a great turning point for his career, as he is now more experienced and motivated.

“That was a great fight and not so difficult. I thought I had put up a great performance to win that fight, and all who watched agreed that the decision should have went my way, but the judges saw it otherwise and gave it to Oleg,” he said.

Kakololo said he learned a lot from that fight as it was also his first time fighting outside Africa against an experienced opponent.

He wants more such big fights in the future, saying it will help him improve his skills and generally grow as a boxer.

“I still have a lot to offer and I can’t stop here. I’ll continue working on myself to improve my rankings. I want to tell my followers that I will be back very soon and deliver the goods as usual or even much more like never before,” said an upbeat 32-year-old Kakololo.

Currently boasting a record of 11 wins, one draw and only two defeats from 14 professional fights, Kakololo said one important lesson he learned in his last fight is that one should finish off the fight as early as possible, rather than leaving the decision in the hands of the judges.

“The future is bright for me. I did well in Europe, won myself new fans that side as the entire world watched the fight. I gained huge confidence from that bout and when you look at my performance against Oleg, you can see I’m now a different fighter and the future looks very bright for me and my camp.” 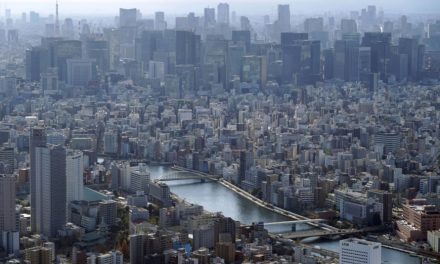