Namibia: The Plan Is to Go As Far As Possible – Britz


James Britz, the head coach of Namibia’s U/20 football side the Young Warriors, yesterday said their mission going to the upcoming Africa U/20 Cup of Nations (Afcon) is to leave a lasting impact at the youth tournament, which they plan to achieve by going all the way.

Namibia, which is in Group B of this year’s U/20 Afcon alongside Tunisia, Central African Republic (CAR) and Burkina Faso, will be making her maiden appearance at the continental youth tournament which starts on 14 February until 4 March 2021 in Mauritania.

Announcing his 29-member squad at Football House during yesterday’s press conference in the capital, Britz oozed confidence saying the team is well prepared and ready to go toe to toe with its group stage opponents. Britz assured that they are not going to Mauritania just to add to the numbers, but will be going there to compete and make the nation proud.

“We will be making our debut at the tournament and making more history with this group of players. We did well at last year’s Cosafa Cup when we lost in the final and now it’s another chance for us to the do the nation proud again. We have so much talent in this team and we have worked so hard to get here. We did not qualify by chance, we qualified because we deserved it. We know Tunisia and we have watched some of their games, they are a good team but for us we are going there to do our best and make the country proud. The sky is the limit and we want to go as far as possible,” said Britz.

The gaffer said he has kept the core of last year’s Cosafa finalists and during the December holidays he brought in an additional 20 players from the regions but only 10 of those made the list of 29, which will be reduced to 26 players before the team departs for Mauritania on Saturday.

Africa: How Will Africa Deploy Covid-19 Vaccines By Mid-2021 to Cover 60 Percent of Population? 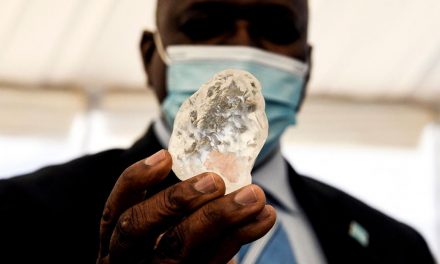 Botswana diamond could be third-largest of its kind ever found 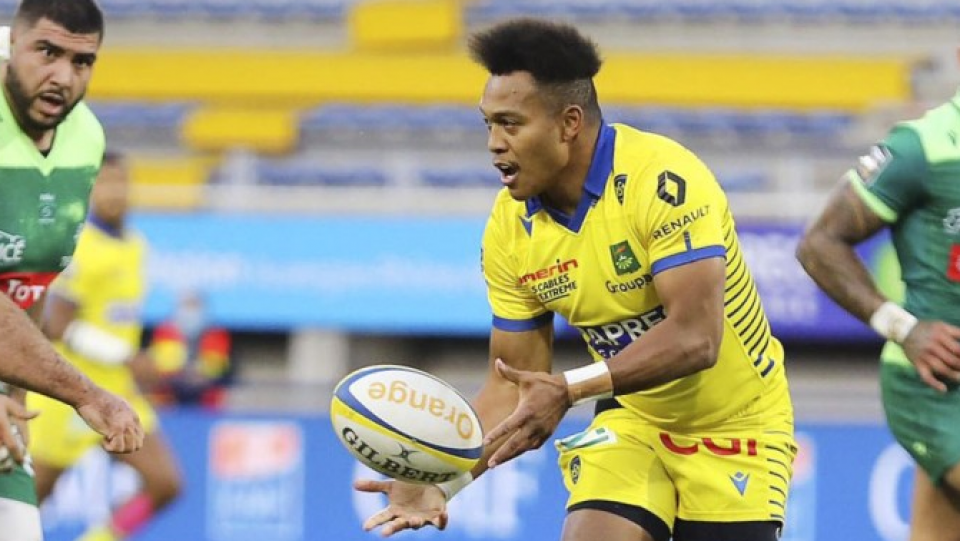