WBO AFRICA middleweight champion Lukas ‘The Demolisher’ Ndafoluma beat Cristiano Ndombassy of Angola in Gqeberha, South Africa, on Sunday, but it was not as straightforward as he anticipated.

Ndafoluma (20-3) had to be ring savvy and patient to overcome a stubborn Ndombassy (12-5) in a taxing title fight hosted by the Nelson Mandela Bay Boxing Promoters’ Association.

His unanimous-decision victory was one of three for the MTC Salute Boxing Academy on the bill.

It was the middleweight contest that provided the most entertainment, however.

Battered and bruised, Ndombassy lived up to his moniker, ‘Warrior of Faith’, as he battled with one eye for the majority of the fight.

It initially appeared that the champion would stroll to a first-title defence after dropping Ndombassy with a thunderous right to the temple midway through the first round.

The stout Angolan staggered to his feet and somehow managed to see out the round, despite a barrage of blows from the champion.

That defiance set the tone for the rest of the clash.

Ndafoluma employed a probing stiff left jab, followed by a right hook to keep the spirited Angolan at bay.

Ndafoluma edged the second, but the third round was even.

Before the start of the fourth, Ndombassy was examined for a cut and swelling under his left eye.

In that round, another flush right wobbled Ndombassy, and moments later another straight left sent the Angolan staggering in retreat.

But the Cape Town-based Angolan, who countered with chopping combinations to the body, refused to go down.

In the fifth and sixth, Ndombassy appeared to get a second wind, but was repelled by Ndafoluma’s stiff left jab and stinging right hooks.

Through the next three rounds, the fight descended into an untidy period, with both fighters tiring.

In the ninth, Ndafoluma caught his man with a left-right combination of head shots that shook Ndombassy, who at this point only had one eye.

Sensing that he was behind on the score cards, Ndombassy came out swinging wildly in the final rounds, looking to score a knockout.

“I’m a warrior,” a visibly exhausted Ndombassy shouted at the end of the contest.

Ndafoluma believes he showed he was destined for bigger tests.

“Middleweight is the best weight in the world. I’m the champion of Africa, and I just proved that I’m not just a a champion, but a great champion.”

Having bossed proceedings from the onset, the Namibian battered his opponent into submission two minutes and 28 seconds into the fifth round.

Josef finished Jelwane off with a hook to the body, which left the South African sprawling on the canvas.

A visibly spent Jelwane failed to beat the count, promoting the referee to stop the fight.

“Firstly, I’d like to thank God, who made everything possible. Getting this victory wasn’t easy, but I made it easy through His grace,” Josef said.

“Yesterday [on Saturday], I promised and I always mark my words. I said I’m not here for a holiday or vacation, but to work,” he said.

“I think my opponent was a tough competitor. When I saw I was slowing a bit, I had to pick up and get the points. That’s what I did, and I knew I had him.”

“We remain true to our slogan of building champions and winning as our goal. We reiterate that producing champions is our business,” he said. 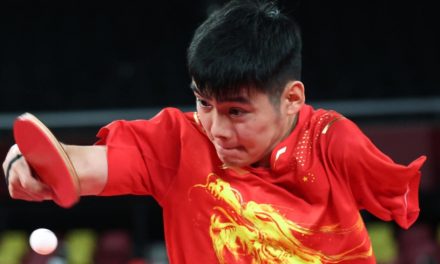 Gold up for grabs as Tokyo Paralympics get underway 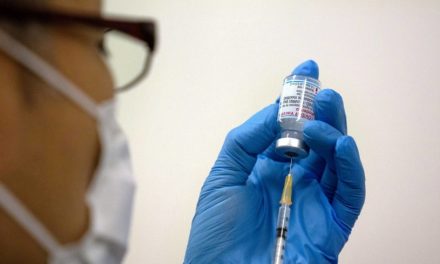