Namibia: NPC Disappointed With the Number of Slots

He said they are still waiting to confirm one more slot that will automatically be handed to swimmer Mateus Angula.

“The NPC is still hopeful that two more athletes are on the verge of making the team by the end of the qualification (slot-awarding) period on 29 July 2021, and these athletes will be Petrus Karuli: T37 1500m, and Silvia Shivolo: F40 in shot-put,” added Hamukwaya.

The number of slots declined from the previous Paralympic Games held in Rio de Janeiro, Brazil in 2016, where Namibia got seven slots.

“It has been a very hard qualification period for the team, and the NPC is not happy with the number of slots we were allocated from IPC this time around, compared to the seven slots we had for the Rio 2016 Paralympic Games. This is a setback for the movement, but also not an easy task,” he noted.

“It is also an eye-opener for our athletes to put up good performances throughout the four years for the country to gain more slots, and this does not depend on an individual performance, but a collective approach as a country to support our athletes at the right time”, Hamukwaya said.

Meanwhile, the NPC extended gratitude to Nampower for being with the team during the hard times of qualification, and hope to build on their partnership while they keep promoting Paralympic sport.

Africa: Nollywood Holds Its Own During Covid-19 and Filmhouse Launches New App to Give Offline and Online Benefits to Cinema-Goers 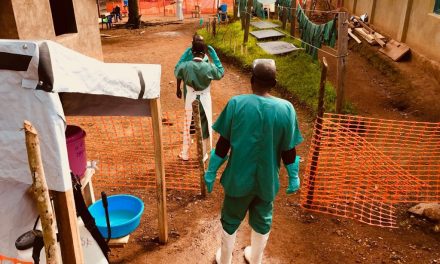 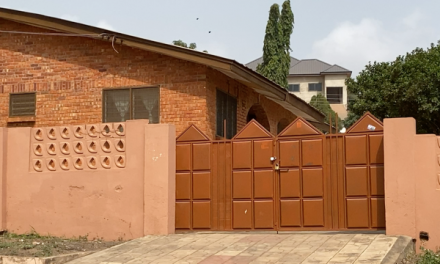