The Namibia National Olympic Committee is in close contact with World Athletics with regards to the way forward for athletes Christine Mboma and Beatrice Masilingi who were withdrawn from the women’s 400m for the Tokyo Olympic Games.

“The NNOC and our medical officer Dr Ben Viljoen are in close contact with Dr Stephane Bermon, medical officer of World Athletics with regards to the way forward in the interest of our two sprinters. We will analyse all information and apply it in the best interest of those two young girls. We are positive on their future as elite athletes. This should not be viewed negatively but rather as a new challenge and opportunity,” he said.

Xoagub said that World Athletics had required the two athletes, amongst other international athletes, to undergo medical assessments, ‘which were done in Italy where the athletes are currently based in a training camp.’

“The results from the testing centre indicated that both athletes have a natural high testosterone level. According to the rules of World Athletics, this means that they are not eligible to participate in events from 400m to 1 600m,” he added.

Ït is important to understand that both our athletes were not aware of this condition and neither were any family member, their coach or the NNOC aware of it,” he said.

“Both Christine and Beatrice will be able to compete in the 100m and 200m events. Henk Botha, their coach, is positive to continue working with the girls on those events while we are consolidating on the way forward,” Xoagub said.

“The athletes and their coach enjoy immense support from the Namibian public and worldwide – we are grateful. We wish to appeal to everybody to stay positive and to keep on supporting our athletes while they are preparing for their first Olympic Games,” he added.

Coach Botha, meanwhile, also issued a statement, saying that they will now focus on the 200m for the Olympics.

“Namibia Athletics is currently engaged with World Athletics regarding our athletes Christine Mboma and Beatrice Masilingi. Considering how close we are to the Tokyo 2020 Olympics Games which starts on 23 July 2021, the athletes will focus their full attention on the 200m event. We will further engage World Athletics on the matter following the completion of the Games,” he said.

“While both Christine and Beatrice are disappointed that they will not be competing in their favourite event, they remain in high spirits and look forward to competing for Team Namibia at the Games. Team Namibia can assure Christine and Beatrice of their full support and we have no doubt that these two brave and talented young women will continue to represent our nation with pride,” he added. 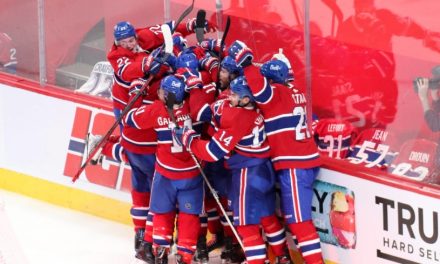 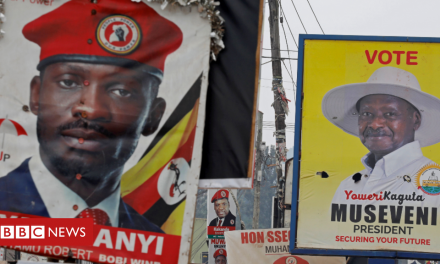