That defeat, coupled with Senegal beating Malawi 2-1 in the other Group B match contested simultaneously, saw Namibia get relegated from top spot at the start of play to third by the final whistle.

Senegal’s Teranga Lions will go through to the semis as group winners, with nine points from four matches, with Mozambique edging Namibia on head to head to finish second with both sides on seven points a piece.

Mozambique will play Pool A winners South Africa’s Bafana Bafana, with the Sihlangu Semnikati of Eswatini setting up a date with Senegal tomorrow.

Unbeaten South Africa ended the group phase with yesterday’s goalless stalemate with Chipolopolo of Zambia, while Eswatini got the point they required to progress with a 1-1 draw against Botswana’s Zebras.

It was a sobering end to the tournament which held such promise for the Brave Warriors, who were on a high following back-to-back wins over Senegal and Zimbabwe in their first two matches.

Unlike in the 1-1 draw against Malawi on Tuesday, when they missed a glut of chances, Namibia struggled to break down the resolute Black Mambas unit, which exacted revenge for their 2015 final loss to Namibia.

In truth, Bobby Samaria’s charges appeared to run out of steam amid a taxing tournament schedule. The Mambas looked fresher, having had a day off prior to yesterday’s decisive match in which the weary Warriors struggled to get a foothold.

Melque Melito was Mozambique’s hereafter, rounding off a counter-attack with an acrobatic finish in the 81st minute.

“It’s the type of game you get when you play two very tough games in two days. It was a little bit heavy on the legs, but that’s not an excuse. The boys gave everything they could,” says Namibia assistant coach Robert Nauseb.

With domestic football having ground to a halt due to Covid-19, the Brave Warriors had hoped to reach the latter stages to get an extended workout ahead of the Fifa World Cup qualifiers in September.

Senegal are one of three West African nations Namibia will face in those qualifiers.

“We still have world-cup qualifiers to play for. So, we’ll go back and assess the team and see where we have to improve as a team. Obviously there is room for improvement,” Nauseb says.

A resurgent Senegal snatched their semi-final spot thanks to a brace from forward Abou Diop, who scored his first after 11 minutes, and decided the encounter in the 92nd minute added time.

First-half substitute Khuda Muyaba looked to have earned Malawi their third point of the tournament when he equalised 35 minutes into the match.

After losing 2-1 to Namibia in their opener, Senegal bounced back with three wins on the spin.

The guest nation were rewarded for their adventurous approach against Malawi, registering 12 shots on target to one over the course of the entertaining encounter. 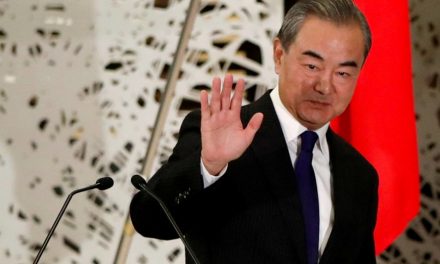 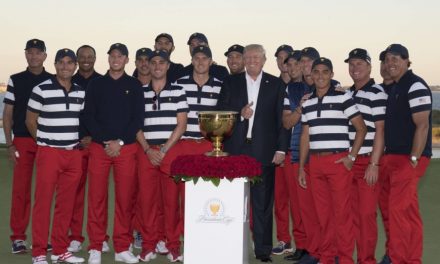 Golf distances itself from Trump 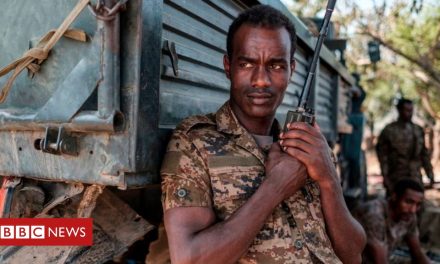 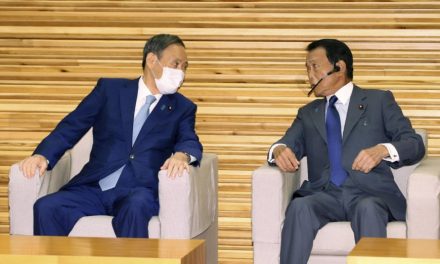