VIKAPITA Meroro could have an indirect bearing on who wins the IBF, WBA and WBO heavyweight title fight between Anthony Joshua and Oleksandr Usyk in London, England on 25 September.

Albeit a third party involvement in the highly anticipated showdown, The Beastmaster is a factor.

Britain’s unified superstar Joshua’s latest sparring partner is none other than Shokran Parwani, who Meroro stopped in the fifth round of their fight in Moscow on 17 May.

Previously undefeated, the Afghan-born German cruiserweight is said to have emerged a more determined fighter after that crushing first defeat to Meroro, who once had aspirations of challenging for world titles.

In that sense, Meroro is helping Joshua, the IBF, WBA and WBO title holder, prepare for his big test against skilful southpaw Usyk with the boxer looking to show he still is a force to be reckoned with.

Joshua’s need for southpaw sparring partners similar to Usyk’s stance led him to Parwani, who believes the Ukranian challenger lacks sufficient power to trouble the champion.

“I have a little bit of the same style,” Parwani told Sky Sports. “I work more with my feet. I am a slick guy with a lot of movement.

“Usyk is also a slick guy, but he isn’t a puncher.”

Parwani has been used as a sparring partner by Marco Huck and Derek Chisora when they prepared to fight Usyk.

Both fighters were outclassed by Usyk, who looked impressive when overcoming bulky brawler Chisora.

The undefeated former undisputed cruiserweight champion is on a mission to conquer the heavyweight division.

“I saw him live in his fight with Marco Huck. He is very good, his IQ is very high, I rate him very highly.

Although much bigger in size and with arguably more power, Joshua himself is known for running low on fuel in the latter rounds of fights.

Usyk’s promoter Alex Krassyuk has warned the Briton that raw size will be enough to get him through the test.

“Size will play a part, but the footwork is something that will matter in the fight,” Krassyuk told told talkSPORT. 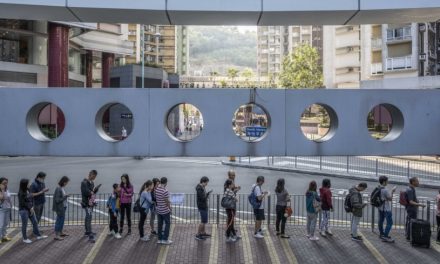 ‘Our hands and feet are tied’: Hong Kong’s opposition quits in droves 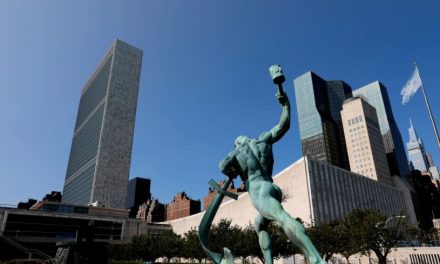 Africa: Uganda, Cameroon Face Off in Top of Group a Clash 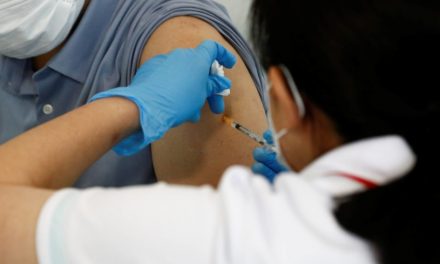