IF it was not apparent before, it is now very clear that teen phenomenon Christine Mboma is a serious contender for Olympic honours.

The 18-year-old decimated the women’s 400 m field at the Irena Szewińska Memorial meeting in Bydgoszcz, Poland, on Wednesday evening, winning in 48,54 seconds to post the seventh-fastest mark in history.

Given her tender age and low profile, Mboma’s performance at the World Athletics Continental Tour Gold meeting is arguably the most outstanding display by any athlete headed to the Olympics in Tokyo.

She finished a staggering 20 metres ahead of the second-placed athlete – current European champion Justyna Święty-Ersetic of Poland.

Portugal’s Catia Azevedo was a distant third in 52,03.

“I feel really great. The race was very good. I really enjoyed the race. I didn’t expect to run 48 seconds, it’s too much for me,” Mboma said in a video clip after the race.

“You don’t do this. You’re not supposed to do this to world class athletes,” a disbelieving race commentator said as Mboma stormed down the home straight.

A rugged runner, Mboma is more raw talent than the finished article. She again stumbled from the starting blocks, but quickly composed herself and reeled in her rivals after about 80 m in.

Arms flailing by her side instead of in tandem with her stride, she blitzed passed them at the 100 m mark and just kept going.

Such was her staggering acceleration that it seemed the others were running backwards or in slow motion.

“It is indeed a great achievement, which provides good motivation for other athletes that it is possible to be competitive on the international stage,” Athletics Namibia (AN) said yesterday.

With that lung-busting performance, Mboma has firmly thrust herself into the Tokyo 2020 podium conversation.

Unwilling to place undue pressure on the fledglings, Athletics Namibia offered a pragmatic response to whether she and her training partner Beatrice Masilingi, who has also dazzled in Europe over the past few weeks, are medal contenders.

“Both Beatrice and Christine are still very young and we believe that with commitment, dedication and discipline they should be able to keep improving on their performances,” AN said.

“The Olympic Games are a very competitive platform, and we hope that it will be a wonderful experience for all our athletes who have qualified.

“We wish all of them to give their best. We will be satisfied with them giving their best, whether they attain medal performances or not.”

On current form, Mboma and training partner Beatrice Masilingi will place first and second over the distance at the Olympics.

Their podium prospects have been greatly enhanced by the absence of current Olympic champion Shaunae Miller-Uibo from the Bahamas, and world champion Salwa Eid Naser of Bahrain.

Miller-Uibo, who is the second fastest over the distance this year and sixth best on the all-time list, has reportedly indicated she will race the 200 m at the Olympics and not the 400 m, choosing one because the events overlap.

Naser has been banned from the Olympics for missing drug tests in 2019. The Bahraini’s two-year ban came into effect on Wednesday and runs into early 2023. Naser won the world title in Doha in 48,14 seconds, the third-fastest time in history.

Likewise, 2019 world bronze medallist Shericka Jackson of Jamaica will not be lining up for the 400 m having moved down to the 100 m and 200 m.

“We congratulate both Christine and Beatrice on their excellent performances. We are happy and excited that their performances are showing good progress in preparation of the Olympic Games. We wish them good health as they continue to prepare for the Olympics,” Athletics Namibia said. 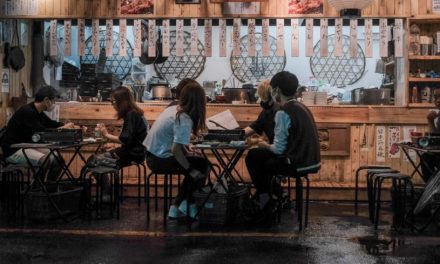 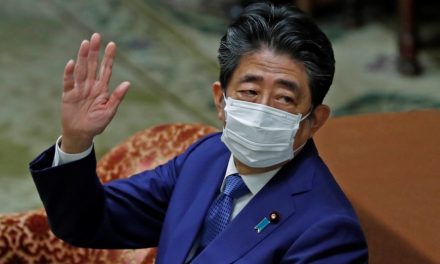 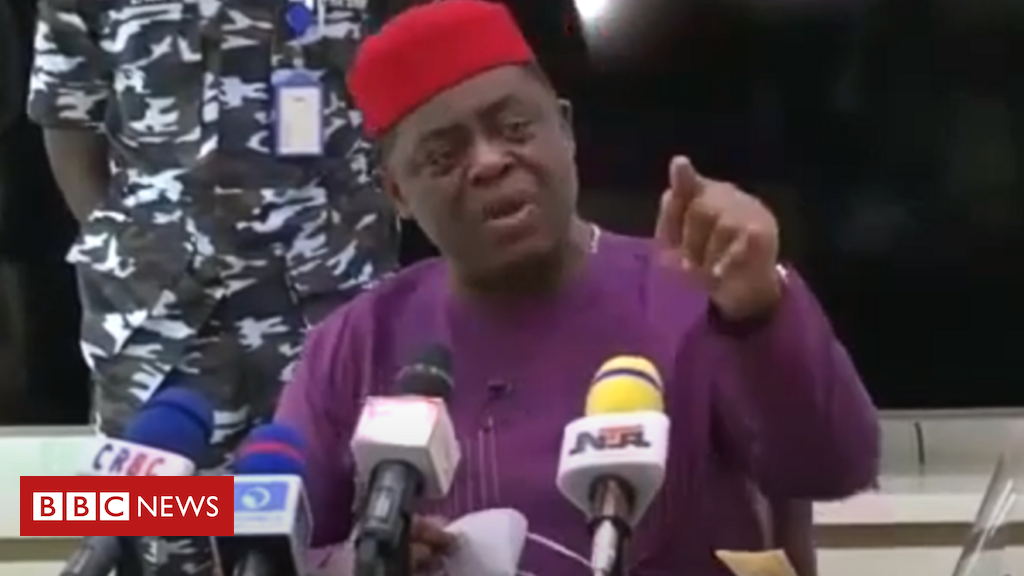 Letter from Africa: Why journalists in Nigeria feel under attack