Namibia: Erasmus Gets a Bakkie


NATIONAL cricket captain Gerhard Erasmus on Friday received the keys to a brand new GWM bakkie as part of a sponsorship from Pupkewitz GWM.

Through the sponsorship, Erasmus will be their brand ambassador while it will also support Cricket Namibia’s Pledge Pink campaign to raise awareness for breast cancer.

“Pupkewitz GWM have decided to sponsor us with a lovely GWM P-series which will be of great help to me and hopefully as a brand ambassador I can take their brand forward,” Erasmus said.

“They are a proud company, with a good culture and we like to match that in how we do our things as Cricket Namibia, so it’s awesome to get that support from them,” he added.

The Pledge Pink campaign will get underway soon, with some ‘pink matches’ scheduled during the upcoming tour of Zimbabwe which starts this weekend.

“The Pledge Pink campaign runs over the next few months with our matches against Zimbabwe and the Titans in pink day matches and there’s lots of other events going on as well like a golf day, so it’s a brilliant campaign and its great that Pupkewitz GWM have come on board,” he said.

“We will host Zimbabwe, who will arrive later this week, so there will be lots of game time for us. It’s very important to get that match preparation, to get our role definitions right in the team, and for everyone to play in a competitive environment. I think it’s going to be very important for us to prepare for the World Cup,” he said.

Erasmus, meanwhile, added that the national cricket squad had been inspired by Christine Mboma’s silver medal at the Tokyo Olympics after a video of them watching the 200m final at one of their training sessions went viral.

Ït was a special moment for us as the Eagles. We decided to take a break from our training and watch the final, because we knew Beatrice and Christine were running at that time. Christine made us proud and inspired our team by winning a silver medal, and what a moment – a lot of the guys got quite emotional and it just shows how inspirational Christine is for our team and for our country as well,” he said.

Kenya: I Lost Many Friends When I Became Famous, ‘Maria’ Lead Actress Reveals 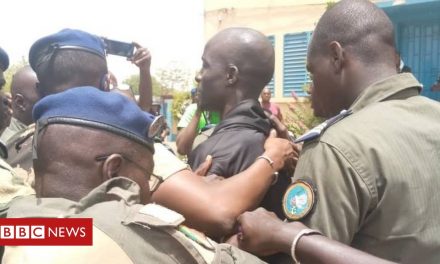 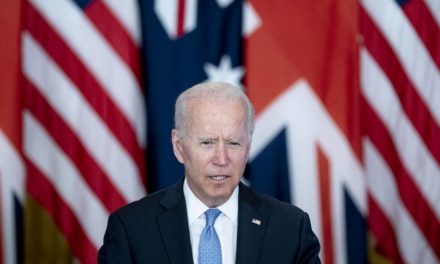