WORLD Athletics acted with negligence and insensitivity after inexplicably breaking a confidentiality agreement with the Namibia National Olympic Committee (NNOC) and Athletics Namibia over the handling of the Beatrice Masilingi and Christine Mboma case.

Last week, World Athletics (WA) barred the 18-year-old track sensations from competing in the 400 m at the upcoming 2020 Olympics in Japan due to their elevated natural testosterone levels.

That news came as a shock to the nation and indeed the NNOC president, Abner Xoagub, who yesterday claimed WA went behind their backs in making the matter public.

This is an unacceptable invasion of the athletes’ right to privacy and to the confidentiality of their health records, he said.

“Throughout our communication, we agreed that we will treat this with the respect and confidentiality it deserves because of its sensitivity, but World Athletics did not take that into consideration,” Xoagub said.

WA’s shocking announcement came a day after Mboma ran an electrifying 48,54 seconds in Poland last Wednesday to become the SEVENTH FASTEST woman ever in the discipline.

Masilingi, who set a new national record of 22,65 when finishing second in the 200m on her Diamond League debut in Stockholm on Sunday, ranks third on the list of top performers over 400m this year.

WA says the athletes are only permitted to compete over 200m, their least competitive event, in Tokyo.

The move fuelled suggestions that WA was systematically clipping the wings OF Africa’s top-performing female athletes to increase the chances of western athletes.

Xoagub said given the girls’ rapid rise and powerful physiques, they anticipated that their gender would come under scrutiny.

A first line of examinations last year to determine whether the two are biologically female yielded a positive outcome.

“These ladies have XX chromosomes, they are females and conform to all female biological requirements,” Xoagub said in a voice clip detailing events leading up to the present unsavoury development.

A second test to determine their testosterone levels was recently done in Rome where the athletes are presently based while setting Europe alight.

“We received the results of that test on 30 June 2021. We shared the results with World Athletics’ medical and science head,” Xoagub said.

“They promised they would conduct their own tests to verify and subsequently come back to us. But to our disappointment, we only learned on Thursday in the morning hours that World Athletics removed the names of these two athletes from the Tokyo Olympic Games’ list as far as the 400m is concerned.

“We did not receive any further communication to this effect, and I should say at this point we are grossly disappointed with the way World Athletics has dealt with this issue,” he said.

They have registered their displeasure with WA while weighing up options, Xoagub said.

The Namibian teenagers’ removal from the 400 m at the upcoming Olympics was greeted with widespread fury and condemnation on the continent.

Mboma and Masilingi hold the best and third-best times over the 400 m distance this year, and were favourites for the podium at Tokyo 2020.

Nigerien sprinter Aminatou Seyni has also been barred from running in her favoured 400 m in Japan, and will have to make do with the 200 m race, like the Namibian duo.

To compete in their primary races, these athletes are required to go on a six-month hormonal therapy programme before they can take to the track. The treatment continues indefinitely thereafter.

That option is not on the table for Mboma and Masilingi for the upcoming Olympics.

Given how soon the Tokyo Games will take place, Namibia will likely take up the issue after the competition only.

Namibia will look to ally with nations whose athletes have been marginalised by WA on similar grounds to contest the ban, Xoagub said.

“For us to challenge this will be a costly and lengthy process, and we won’t be able to address that issue now before the Tokyo Olympics, which are 18 days away,” Xoagub said.

Athletics Namibia added: “For now, we want the girls to focus on the 200 m preparations for the Olympics.

“We will have to sit with the athletes and decide on the way forward. We will look at what decision will best suit both parties. The focus now is on the Olympics, and we will attend to all of this after the Olympics.”

The timing of WA’s announcement on Thursday is under scrutiny, given that it came a day after Mboma set the seventh-fastest all-time 400 m record.

Last week Wednesday, she blazed to victory at the Irena Szewińska Memorial meeting in Bydgoszcz, Poland, beating the current European champion Justyna Święty-Ersetic of Poland, who finished second more than 20 m behind.

WA came in for a barrage of criticism world over for denying the gifted girls their golden opportunity in Tokyo.

The athletics governing body claim the athletes’ testosterone levels exceed the limit designated for the 400 m, 800 m, 1 500 m and mile disciplines for athletes with differences of sex development (DSD).

It remains unclear whether high testosterone levels give athletes a competitive edge, despite WA’s policy.

The decorated Semenya has in the past said the treatment to reduce her testosterone levels has made her constantly sick when she took it earlier in her career.

The flourishing 800-metre career of Annet Negesa from Uganda was cut short due to WA’s intrusive measures.

In an interview with the New York Times in 2019, she claims to have been advised by WA to undergo irreversible surgery because of her naturally elevated testosterone levels.

Negesa’s career has never been the same and she subsequently quit.

WA strongly denies any involvement in this case.

In 2019 the Court of Arbitration for Sport upheld World Athletics’ DSD rules when challenged by Semenya.

She lost a subsequent appeal, and in February took her case to the European Court of Human Rights.

“The ban doesn’t make sense at all,” she said afterward losing the appeal.

“I’ll keep fighting for my rights.” 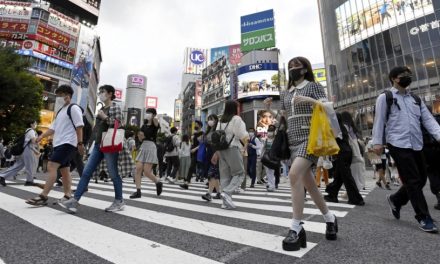 A tale of two cities: In the ‘bubble’ and the Tokyo outside 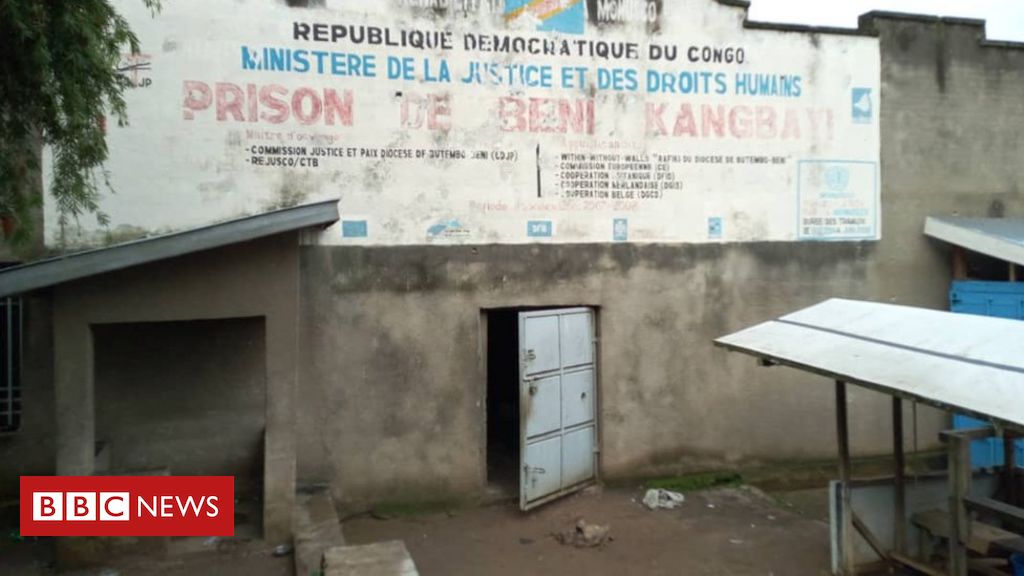