The Cymot Winter League virtual cycling series was finally concluded over the weekend with JP Burger a runaway winner in the Men’s A category.

Burger hardly had any competition, winning all six the races as well as the two time trials in the series to finish first on 350 points, while Ryno Engelbrecht came a distant second on 41 points.

The Winter League which has been running for the past six weeks, saw cyclists competing virtually on their home trainers via zwift.com, the international online app for running and cycling.

The series consisted of six stage races and two individual time trial events, while the cyclists could skip only one stage race to come into the reckoning for prizes.

Most of the virtual races consisted of recognised international routes like the Richmond UCI Worlds and the Everything Bagle New York ride, but there were also some fantasy computerised routes, like the Watopia Figure 8 and the Downtown Dolphin Criterium race.

Only Namibian cyclists came into consideration for the Cymot Winter League prizes, but that did not prevent many riders from other countries from participating in the league, and even up against the stronger international competition, Burger excelled.

Competing against about 100 cyclists per race, Burger won three of the six stages, while he came second, fourth and sixth in the other three stages.

The other categories were much closer with Jacques Celliers (332 points) just pipping Brandon Stiger (323 points) to the post in the Men’s B category, while Lestor Meyer came third on 198 points.

Adolf Denk won the Men’s C category with 311 points, followed by Barry Jones (239 points) and Shanco Renton (209). The latter two, however, did not complete enough races to come into the reckoning for prizes and were replaced in second and third positions by Mark Stehle (193 points) and ‘The Goomster’ (126 points) respectively.

The Women’s B category was also a close run affair with Michelle Doman (323 points) just pipping Belinda van Rhyn (313) to the post.

It was the second year that the series had been held with Cymot as the main sponsor, and league organiser Sarel Boshoff said that virtual cycling was definitely growing.

“We had about 65 riders in total which was roughly the same as last year, but there were quite a lot of newcomers because some our our regular riders did not compete this year due to illness or other reasons. JP (Burger) didnt have much competition in the A Class, but the other classes were really tough as well as the women’s classes,” he said.

“Virtual racing is really picking up and the sales of trainers have gone through the roof, all the suppliers here in Windhoek are basically sold out,” he added. 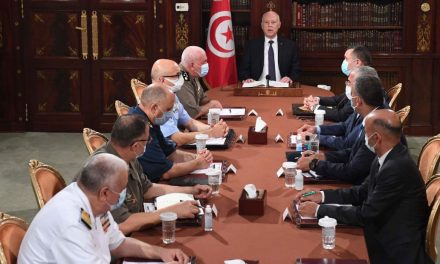 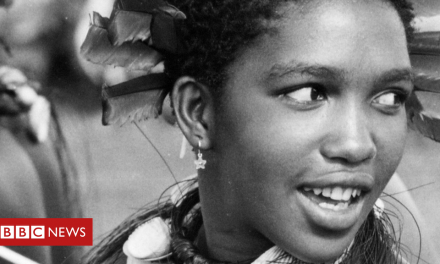