Award-winning actress Nadula Hainane has long been a Namibian woman to watch, and now the rest of the world is getting to know her better.

As we continue celebrating local talents doing exemplary work and bridging gaps in the film and entertainment sector, VIBEZ! caught up with the bubbly actress, who opened up about her growth in the film industry, representing Namibia at the Zikomo awards in Zambia, and calling out exclusivity in the film industry.

Hainane rose to prominence after her role in the local series “Third Will”, and has also appeared in several other film and television series including “Follow your heart” and “Kapana”.

However, she has not stopped there, and has launched her own marketing agency called Wildfire.

“Our creative industry and jobs have been slashed, and translated into such unemployment currently. But this won’t stop me from working hard and advancing my acting talent,” she said.

Despite the obstacles and setbacks, such as missing out on casting opportunities due to the ongoing Covid-19 pandemic, Hainane aims to expose her talents to international audiences.

“We may be a small population, but we are not small in what we could be out there. Our talents and gifts are not small. It’s about changing our mindsets.”

This self-driven actress is among many Namibian talents who last year bagged awards at the Zikomo Humanitarian Fashion and Music Awards.

Hainane won the award for best upcoming actress in Africa for her role in “Third Will” and the Namibian feature film “Kapana”.

Asked what the recognition means to her, she said she is proud to see Namibians accomplishing greatly continentally.

“I am proud to be one of the first Zikomo Africa award winners, and I hope we will set a great example to the next generations, and make use of this amazing opportunity.”

Hainane was also selected as a Namibian representative to be involved with the Zikomo awards 2022.

“As part of my role, I will be guiding people on how to apply for the next awards. Those who want to take part should approach me, and we will take it further.”

Inclusivity in the film industry

Hainane is one of several celebrities who recently lashed out against the lack of inclusivity and corruption in the local film industry.

She lamented how certain individuals downgrade the film industry by only casting actors and actresses they know, and leaving out emerging stars.

“I don’t like the fact that almost everyone is in their little corners doing their own things and casting their friends, and we only see similar faces in almost all local films. We need to develop a system where we have competent actors – a system that grooms new talents and gives everyone a chance to shine.”

On her next move, Hainane said she is currently working on becoming a scriptwriter and film director.

“I aim to be a successful actress, film writer and director, and I am planning on working on a massive film production company. I want to inspire and encourage upcoming actors to bring out their creative ideas and make the most of it.” 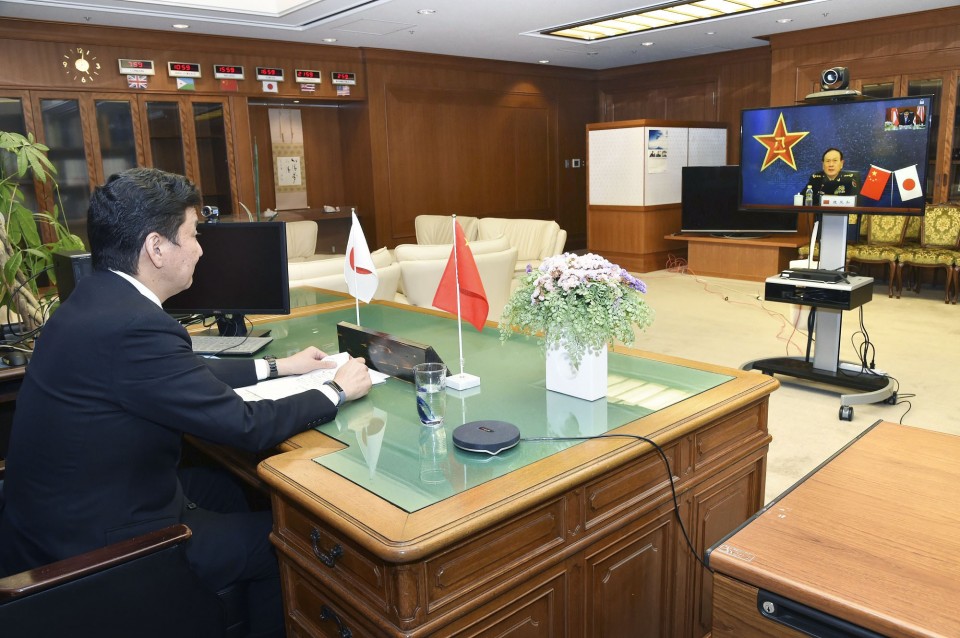