Maputo — Mozambican President Filipe Nyusi on Saturday laid the first stone in the reconstruction of the railway in the western province of Tete that links the Dona Ana bridge over the Zambezi river to Vila Nova da Fronteira, on the border with Malawi.

This stretch of railway has been paralysed since September 1986, when it was sabotaged by the apartheid-backed Renamo rebels during the war of destabilization.

Most of the Sena line, between the Moatize coal basin in Tete, to the port of Beira, has been rebuilt – but the spur to the Malawian border remains unusable. Malawian imports and exports either go by road, or use the northern Mozambican port of Nacala.

Nyusi, cited by the independent television station STV, declared that, with the Dona Ana-Vila Nova rail link rebuilt, “the desire of Mozambique and Malawi to improve the import and export logistics between the two countries, and with the rest of the region will be achieved”.

“We thus hope to meet the concerns of the public and of business people, by reducing the costs of transport of people and goods, and promoting development along the rail corridor”, he added.

The project involves the creation of 150 jobs for Mozambicans, and the construction of a technical and professional training centre.

During his working visit to Tete, Nyusi also inaugurated a new health centre in the Chingodzi neighbourhood of Tete city.

He said that this health centre will ease the pressure on Tete Provincial Hospital, and will reduce waiting times for patients. The 142,000 peope living in the Chingodzi area “will no longer have to walk long distances to reach a health centre”, he added.

The centre has beds for 42 patients, as well as paediatric, X-ray and laboratory services. It will benefit residents of Moatize and Chiuta districts, as well as the outlying neighbourhoods of Tete city.

Nyusi told the inauguration ceremony he was pleased at improvements in the Tete province malaria and diarroea rates. Between 2020 and 2021, the number of hospitalisations due to malaria fell by 58 per cent, and to diarrhea by 25 per cent. 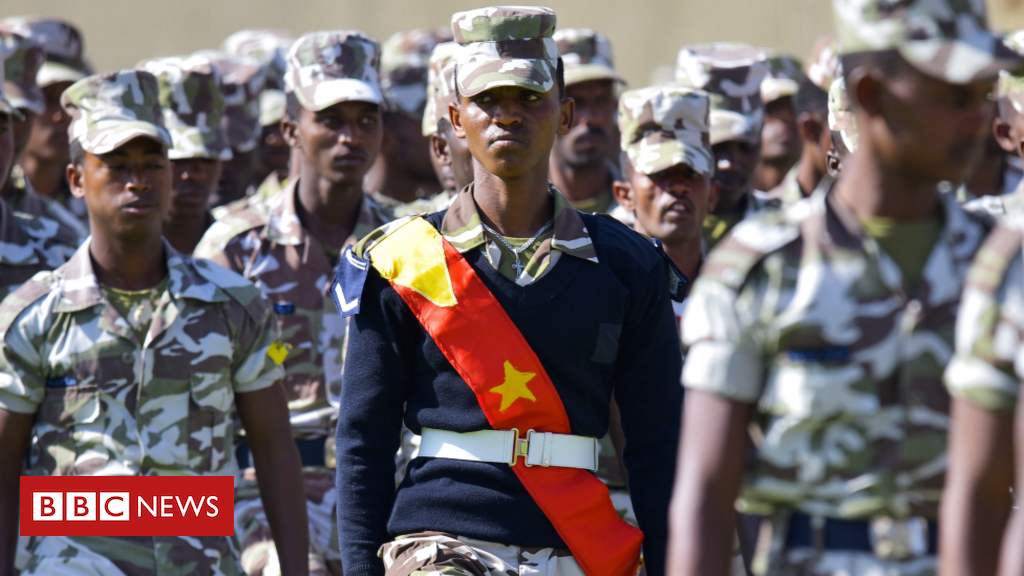 Ethiopia’s Tigray crisis: Fears of a march into guerrilla warfare