Paris — Four Moroccan football players are among the ten nominees for the 2020 “Best Maghreb player of the year,” announced on Wednesday France Football magazine.

Yassine Bounou (FC-Sevilla, Spain) and Hakim Ziyech (Chelsea, UK) were shortlisted on Tuesday by French Sports magazine among the first five nominees for the Award.

The names of the other five finalists selected for this award, including Achraf Hakimi (Inter/Italy) and Sofiyane Amrabat (Fiorentina/Italy), were announced on Wednesday.

The vote to choose the 2020 best Maghreb player of the year will open on Thursday.

In 2019, it is the Algerian international Riyad Mahrez won the award, ahead of Ziyech. 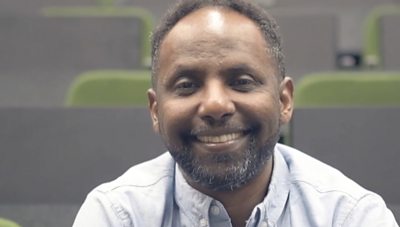 Zimbabwe: Bloomfield's Ashes to Be Buried At Tengenenge