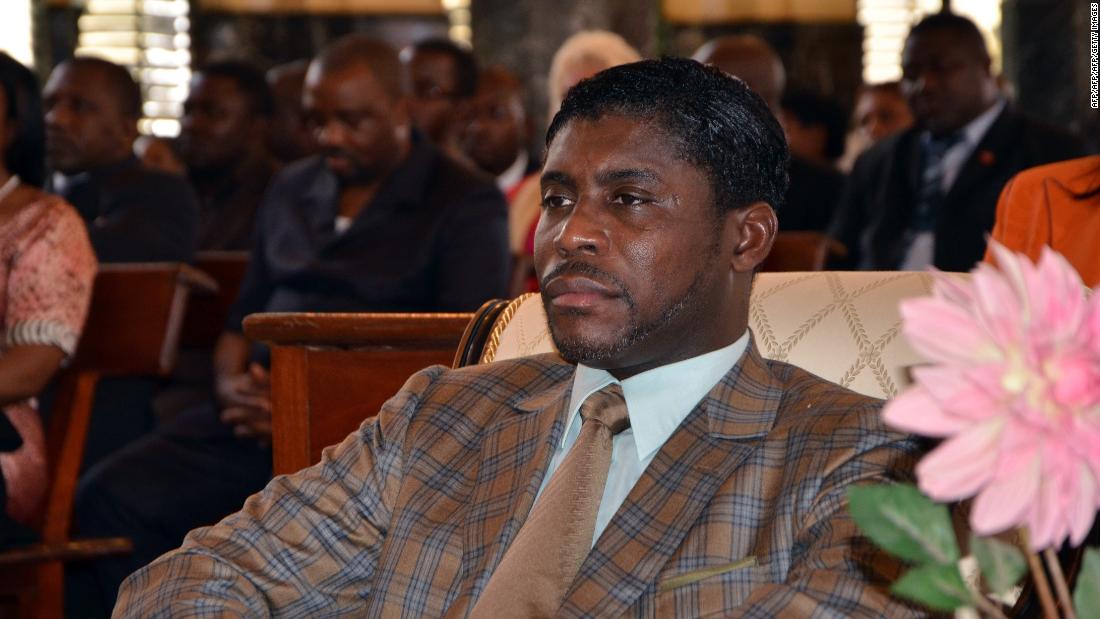 Assets confiscated include luxury vehicles and a pair of $275,000 jewel-encrusted gloves belonging to Michael Jackson.

The decision comes after a 2014 forfeiture agreement between the US and Obiang, who is accused of acquiring assets in the country with ill-gotten gains.

Mangue has disputed the claims.

The United Nations will receive $19.25 million to buy and distribute the vaccines in the Central African country, while $6.35 million will be handed over to a US-based charity “for the purchase and distribution of medicines and medical supplies throughout Equatorial Guinea,” the justice department stated.

According to the settlement agreement between Obiang and the US government, the Equatorial Guinea leader “was required to sell a Malibu, California, mansion that he purchased for $30 million, a Ferrari automobile and various items of Michael Jackson memorabilia, and to contribute $1 million representing the value of other property,” the DOJ’s statement said.

The agreement also empowered the US to keep $10.3m of the forfeited proceeds, while the remaining funds would be spent on programs that benefit the people of Equatorial Guinea.

More than 76 percent of the Central African country’s 1.4 million people live in poverty, according to the World Bank.

“Wherever possible, Kleptocrats will not be allowed to retain the benefits of corruption,” Assistant Attorney General Kenneth A. Polite Jr said in the statement.

Obiang, 53, has been in the spotlight as a global crackdown on corruption and money-laundering focused on the source of his enormous wealth.

In July, a French appeal court upheld a guilty verdict against Obiang for embezzlement, a judgment that could potentially pave the way for the return of millions of dollars to Equatorial Guinea.

Obiang was earlier convicted in France and given a suspended three-year sentence, including a $35 million fine for purchasing luxury properties with illegal funds. His luxury assets were also confiscated.

The verdict by the French court came days after Britain announced it had imposed sanctions on Obiang for misappropriating millions of dollars, which authorities said was lavished on luxury mansions, private jets, and a $275,000 glove worn by Michael Jackson.

Sanctions announced by London had included asset freezes and a travel ban.
A collection of luxury cars belonging to Obiang had also been confiscated by Swiss authorities in 2016, following a corruption probe.

Obiang’s father President Teodoro Obiang Nguema Mbasogo has ruled the oil-rich, but impoverished, Equatorial Guinea, since taking power in a coup in 1979, eleven years after independence from Spain. 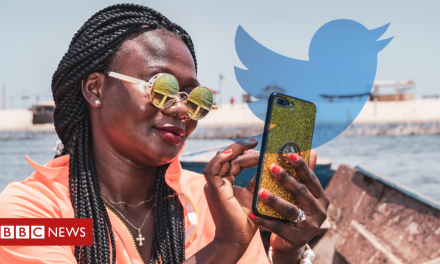 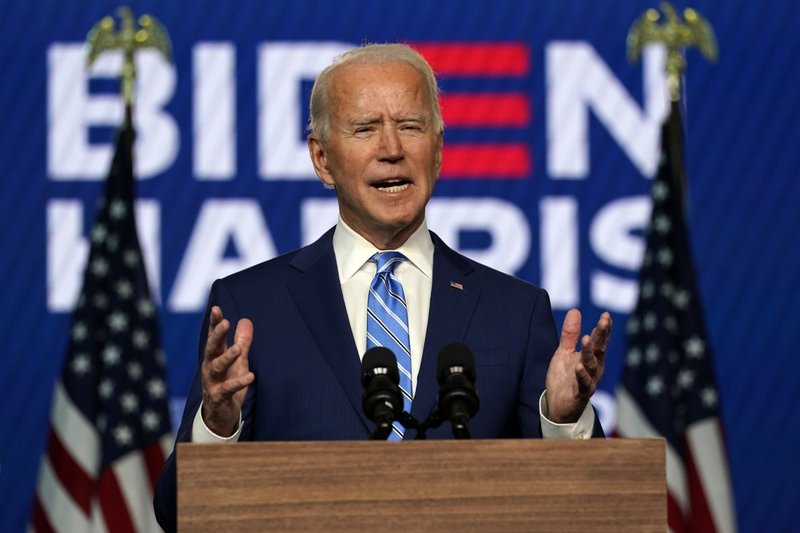 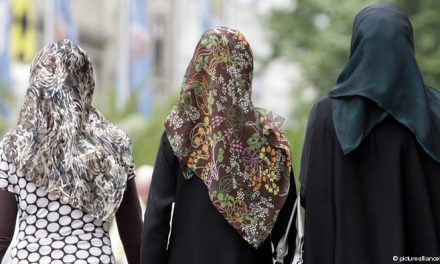 South Africa lifts ban on use of hijab in the military 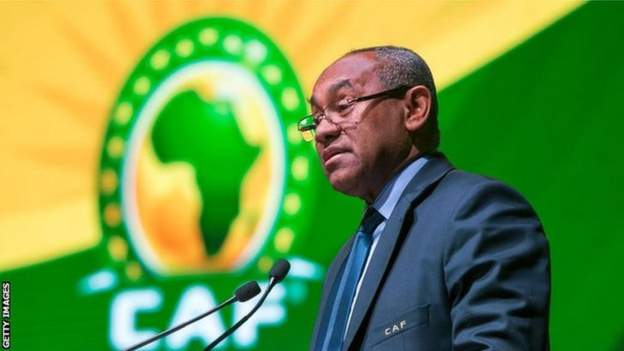