Man arrested in train stabbings had difficulties in personal relationships 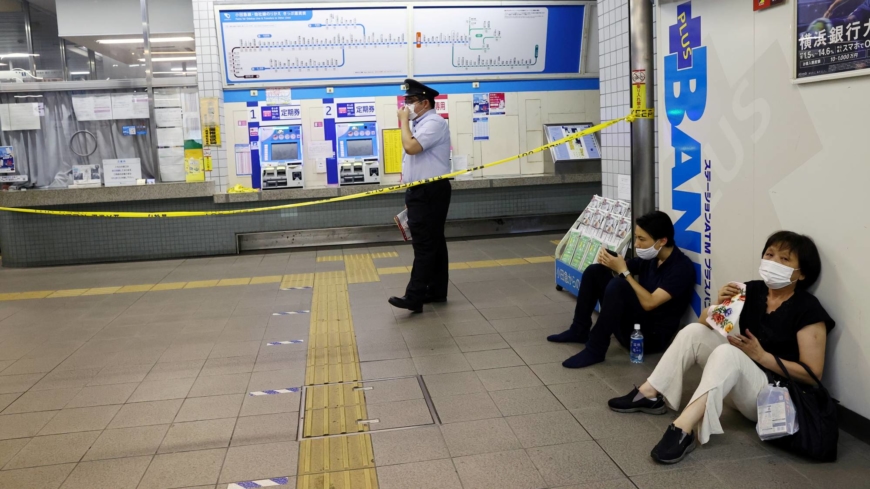 A man arrested in a recent random knife attack on passengers on a commuter train in Tokyo had difficulties in his personal relationships, including being rejected in online dating, according to investigative sources.

Yusuke Tsushima, 36, who had told investigators he wanted to kill “happy looking women,” was sent to prosecutors Sunday for attempted murder after stabbing a female university student on board a rapid express Odakyu Electric Railway train on Friday.

The 20-year-old woman, who was sitting in one of the train cars, was seriously injured with multiple stab wounds to her back and chest, and nine other people — four women and five men — were also hurt. None of them were acquainted with the man.

The incident has sparked further public concern about train safety, coming at a time when the capital was hosting the Olympics under tightened security.

The sources quoted Tsushima as saying, “I was content seeing (people) rushing to escape, but even so not a single passenger was killed and that’s unfortunate,” and blaming other people for the misfortunes in his life.

“My life is trashy. My misery is all because of the people around me,” he was quoted as saying.

Tsushima spent his childhood in Tokyo’s Setagaya Ward, where the stabbing incident on the Odakyu Line train took place, and graduated from a high school in the capital. He went on to study at Chuo University in Tokyo, entering the Faculty of Science and Engineering, but dropped out, the sources said.

Tsushima then worked at a convenience store and a bread factory, among other places, but did not last long in any of his jobs. He told the police he quit because he was “fed up” with difficulties in personal relationships, according to the sources.

He had also expressed his frustration for the past six years at women who appeared to be happy. The sources quoted him as saying, “I came to want to kill happy looking couples and women” after being ridiculed at social gatherings and rejected in dating services.

At the time of the attack around 8:30 p.m., some 400 passengers were on the Shinjuku-bound, 10-car train, but Tsushima nonetheless got off the train and then fled the scene on a stolen bicycle. He reportedly told the police he chose an express train as it had fewer stops and passengers would have no way to escape.

The resident of Kawasaki, Kanagawa Prefecture, who left his home at around 7:30 p.m. and boarded the train from the nearest station, switched to the rapid express train, which was to travel eight minutes before stopping at the next station.

He also spread cooking oil on the floor of one of the cars with the intention of starting a fire, the police said.

Tsushima was detained by the police later that night at a convenience store and formally arrested Saturday.

A worker at the convenience store called the police after the man said, “I’m the suspect from the incident on the news, and I’m tired of running.”

Africa Elections 2021 – All the Upcoming Votes 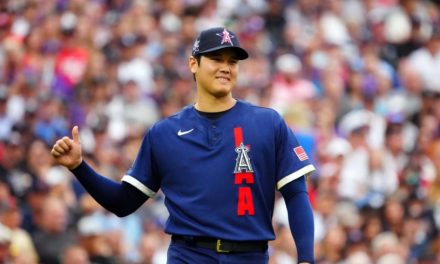