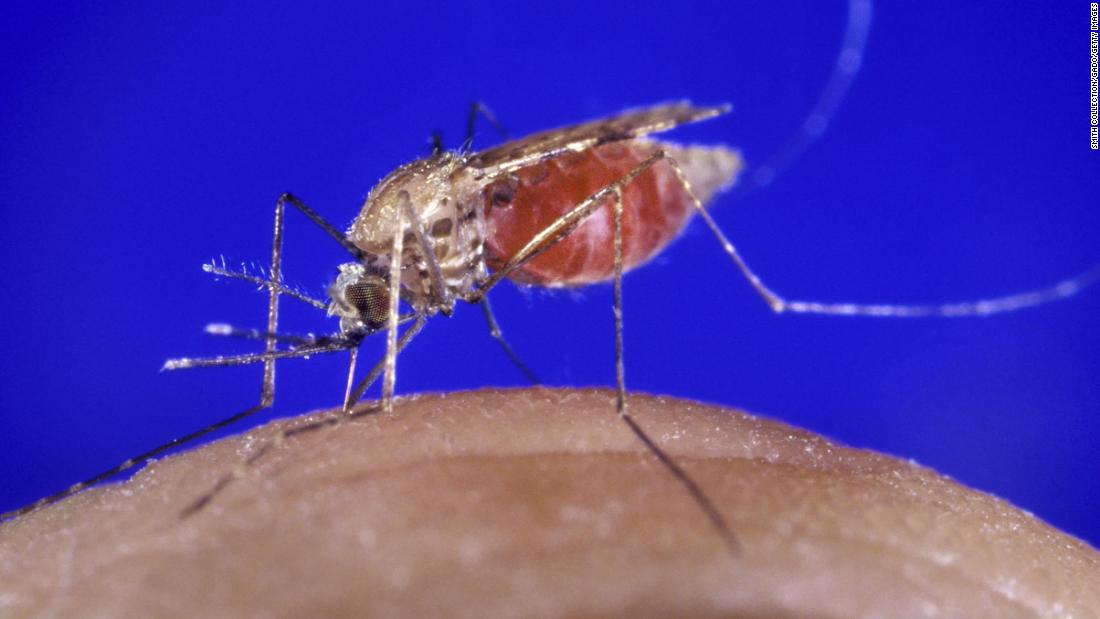 The vaccine, developed by Oxford and known as R21, showed up to 77% efficacy in a trial of 450 children in Burkina Faso over 12 months, the university said in a statement. It said the shot was the first to meet the World Health Organization’s Malaria Vaccine Technology Roadmap goal of a malaria vaccine with at least 75% efficacy.

“These are very exciting results showing unprecedented efficacy levels from a vaccine that has been well tolerated in our trial programme,” Halidou Tinto, the trial’s principal investigator, said in a statement. “We look forward to the upcoming Phase III trial to demonstrate large-scale safety and efficacy data for a vaccine that is greatly needed in this region.”

The study inoculated 450 children between the ages of 5 to 17 months. They were split into three groups, and researchers reported the higher dose group were 77% less likely to get the disease, “and 71% in the lower dose adjuvant group, over 12 months of follow-up,” the statement said.

It was noted that there were “no serious adverse events related to the vaccine,” the statement added.

Researchers, together with their commercial partners the Serum Institute of India and drugmaker Novavax, are now recruiting for a Phase III trial “to assess large-scale safety and efficacy in 4,800 children, aged 5-36 months, across four African countries.

In the future, the university and its partners hope to be able to manufacture at least 200 million doses annually, which would have a “major public health impact if licensure is achieved,” the statement said.

Malaria is a parasitic disease transmitted through the bite of female Anopheles mosquitoes. It is both preventable and treatable, yet an estimated 435,000 people die of it each year, with the majority being children younger than five.

The African region was home to 94% of all malaria cases and deaths in 2019, according to the WHO.

“Malaria is one of the leading causes of childhood mortality in Africa,” said Charlemagne Ouédraogo, Burkina Faso’s Minister of Health, said in the statement.

“We have been supporting trials of a range of new vaccine candidates in Burkina Faso and these new data show that licensure of a very useful new malaria vaccine could well happen in the coming years. That would be an extremely important new tool for controlling malaria and saving many lives.” 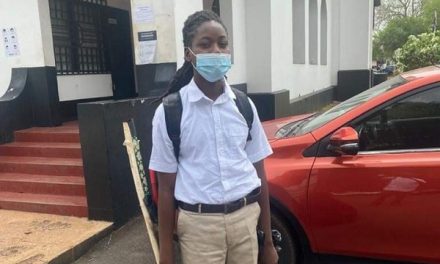 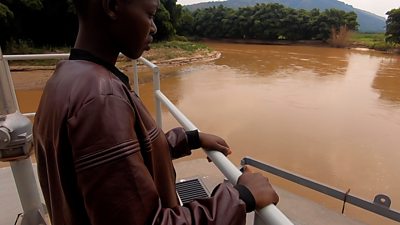 Project 17: One girl’s quest for clean water in Rwanda